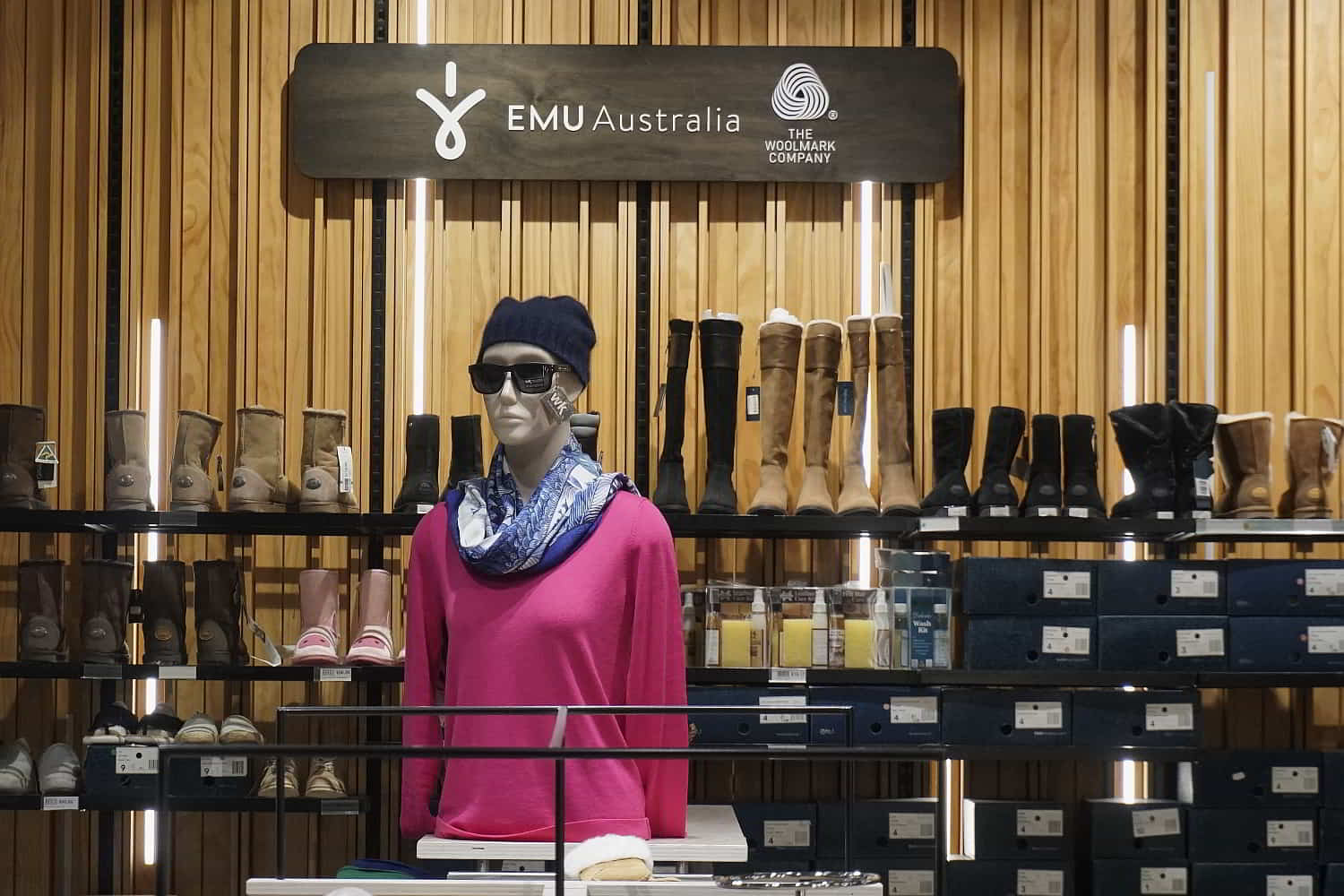 The emu (Dromaius novaehollandiae) is the second largest living bird at more than 1.5 metres (5 feet) tall. The IUCN lists their conservation status as of ‘least concern’. In Australia there are over half a million wild emus. They can live with a variety of habitats from coastal heath and woodlands to plantations and farmland. However, coastal emus now occur only between Evans Head (south of Ballina) and Red Rock (north of Coffs Harbour), providing the last remaining coastal habitat. Coastal Australia is fast becoming over-developed and losing its unique biodiversity.

So forget Flatou, forget bears – Koalas should be a focus. Protect Koala habitat and a whole gamut of other species, fauna and flora, are protected. 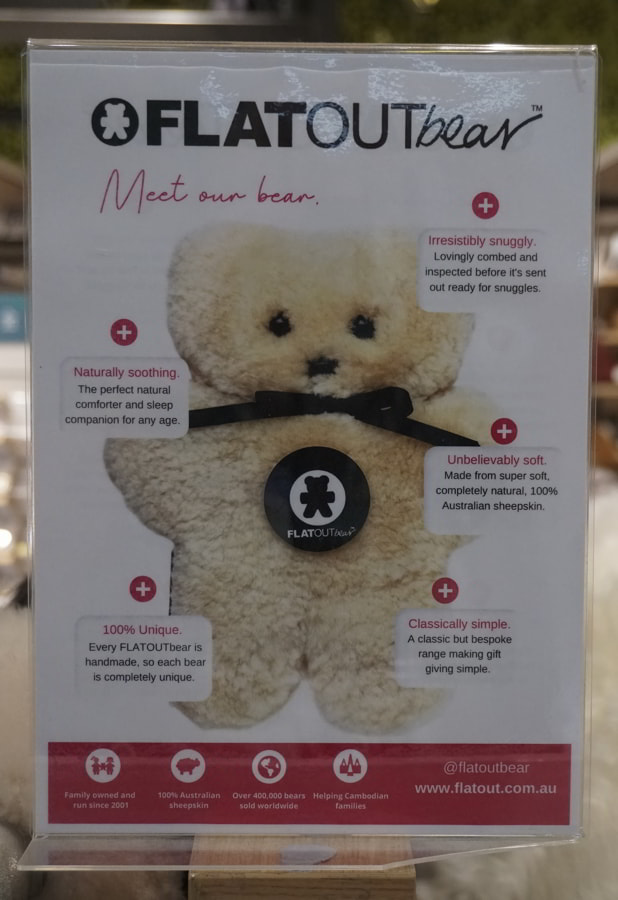 ‘Outgoing Liberal MP Catherine noted that koalas had recently had their threatened status updated to endangered. ‘How can this government stand there and tell us with a straight face and tell us their strategy is succeeding? This is sheer madness, the spin about doubling koala numbers is such a joke, there are no numbers to tell us what that means. It is just grotesque.’’[i]

The NSW population has declined by 71% since the catastrophic  bushfires and were already in serious decline by an estimated 30% since 1990. Their greatest threat is habitat loss. Save this habitat and you save other threatened species, such as, the Spotted-tailed Quoll, Powerful Owl, Sooty Owl and Yellow-bellied Glider, as well as threatened flora. Fossil remains of Koala-like animals date back 25 million years. Conserving biodiversity maintains the healthy ecosystems that we rely on. And allowing species’ extinction after millions of years of an extraordinary, shared evolutionary process which produced Homo sapiens I think is criminal.