Nearly every night the vacant moon either wanes or waxes, dimmed and only rising in the muddle of dreams. Yet on moonless nights, the brightest lights, Jupiter and Venus manage just .1% of full illumination between them. For half the world inside city walls, this is neither here and not there. The brash street lights, the sodium stare are pollution, insulting the heavens. 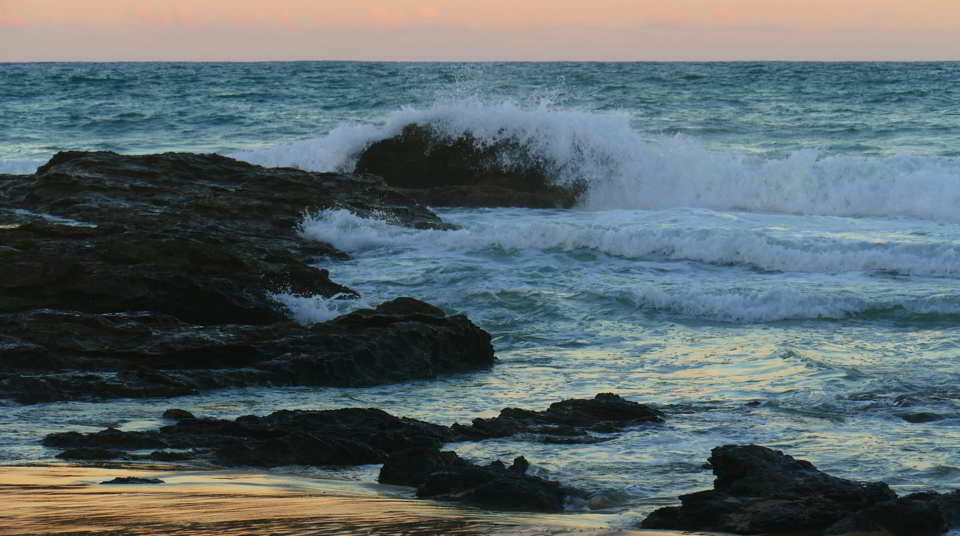 The sea must be the world’s busiest element. Tonight, shoulder to the wheel she charges us, shattering against the rocks. Swirling concentric waters mix the colours of sunset. Either side of our cove, the last streams of sunlight slide down dazzling the breakers, as the dark wedge of forest pushes against the pale rope of beach that somehow balances the world.

Tonight, the full moon is rising as the sun is setting, astronomical magic I have forgotten, betrayed. Wyn, standing on the frayed rocks scanning with the glasses, calls out. First sight is a dramatic quaver, pale as a communion wafer, a resurrection, the disc scarfed by blue cloud on the Pacific rim.

You can sense the elemental, that’s what is important. There’s no real need to know that Selene is the moon and her Roman self, Luna, or Giidany (pron Gee-denya, hard g) in Gumbaynggirr, or that most Aboriginal cultures think the Moon is male. Or even that men have stood there, but never danced.

Some find it interesting that the lunar mission used two Apollo Guidance Computers designed at MIT, the first to use integrated circuits – that the astronauts entered commands to the friendly operating system by typing pairs of nouns and verbs – that the computers had 64Kilobytes of memory, no more powerful than a pocket calculator, but which safely guided them across 250 thousand miles of space.

We admire the moon. The moon is elemental, from its comatose face, its sensual phases, smooth slide across the heavens, to the gentle quality of its luminescence.

Have you ever felt the moon’s rays on your skin or imagined its surface temperature (at the equator minus 173 degrees Centigrade at night, 127 degrees in the day). The molten light on the sea looks hot to me. The air tastes sweet and lightly cool. 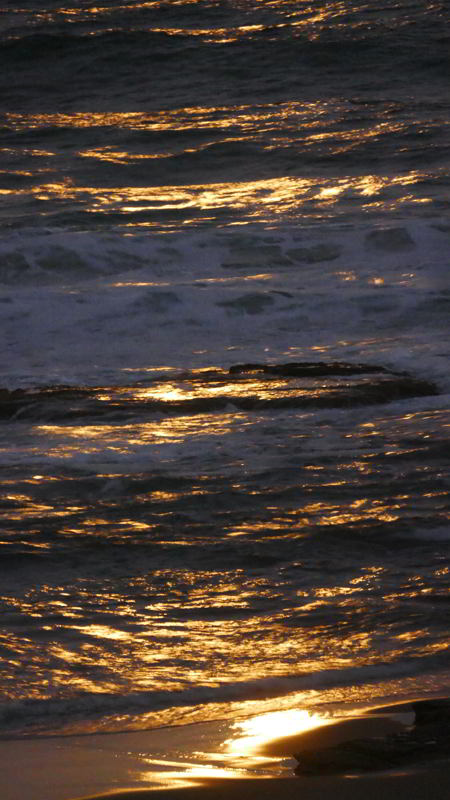