The forecast was for 20mm of rain, but it held off for the party for volunteers at Bongil Bongil National Park.

We had the usual spirited Welcome to Country from uncle Mark Flanders and all planted Swamp Mahoganies, an important food tree for koalas. Two long serving volunteers were recognised. Without volunteers in all areas, Australian society would collapse in many areas.

I exhibited some photographs read a few poems (including ‘Invitation to Jagun’) and gave a brief introduction to the origins of National Parks in NSW (see below).

And I heard a wonderful musician, a gentle soul emanating beautiful music.

It was a party, so no mention of the low morale and huge cut backs in NSW NPWS. To quote Kim Taysom of the National Parks Association, recent cutbacks are impacting park operations and come at a time when ‘both threats to the natural environment and nature based tourism and park visitation are increasing. The loss of expertise in remote area firefighting, the recent purging of regional managers across NSW, who have traditionally served as incident controllers, has seen the loss of over 300 years of combined experience.’

He said the association is concerned over time the cutbacks will see the region lose out in the areas of ‘corporate memory, expertise and experience’, with rangers cut by a third over the last five years. (from Alasdair McDonald, ‘Parks cutback: NPWS restructure called into question’, The Land, 10 Jul 2017).

Here is the brief overview I gave of National Parks in NSW:

I am down as an eco poet but I used to work as a policy officer for National Parks and before I read some poems I would like to remind you where our notion of National Parks comes from -and how it has improved, particular with the advent of Nature Reserves.

The beginnings of our first national park came from a push for outdoor recreation as Sydney grew more urban and subject to infectious diseases and two others elements:

One came from Linneaus who grew up in an impoverished Swedish province, subject to famine, and stressed the need – quote – “to naturalise foreign plants, and especially rhubarb.”

The other is hunting – much older. Deer parks as hunting reserve go back to 250 BC and the Parthian Empire of Persia. A thousand years later they flourished in England under the Normans.

The New South Wales Zoological Society formed in 1879 wanted a park to introduce and acclimatise foreign birds and animals for pleasure and hunting. The Royal National Park is the oldest in Australia at 1879.

Around 1900 scientific interest in Australian fauna and flora was increasing. The original conservation movement was based on conservation for future exploitation mixed with scientific and artistic the values of indigenous fauna and flora – but the emphasis in national parks was on recreation. The parks were managed by Trusts that were often entrepreneurial.

In the National Park – renamed Royal after Elizabeth passed by on a train – Native vegetation was cleared, introduced trees and orchards planted, aviaries (for both native and introduced birds) and animal pens built and a rifle ranges and race course developed. Deer were introduced, and antelope. Less than a hundred years ago the Trust leased timber rights – and now we have to fight mining in National Parks! 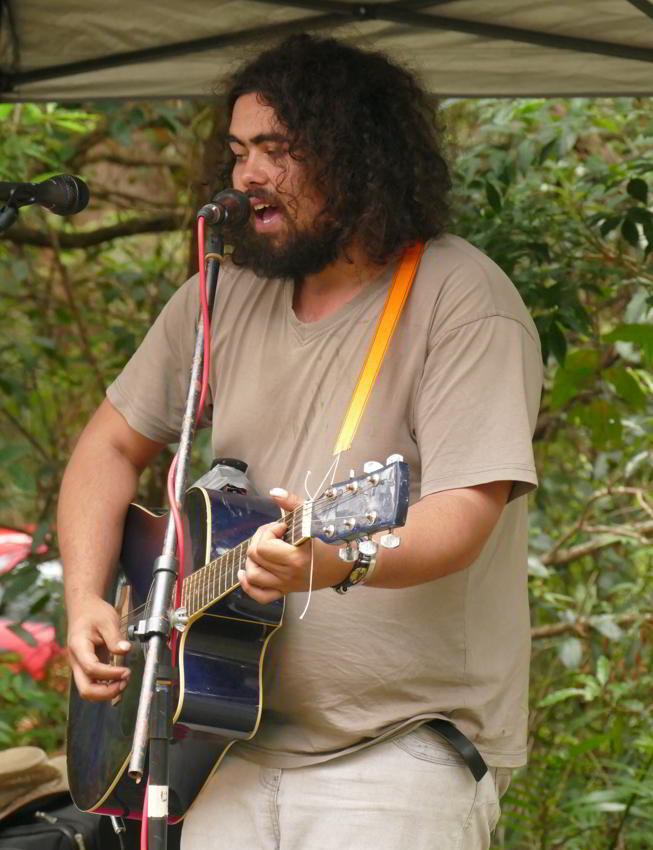 Where we live - three walks ~ poems and photographs