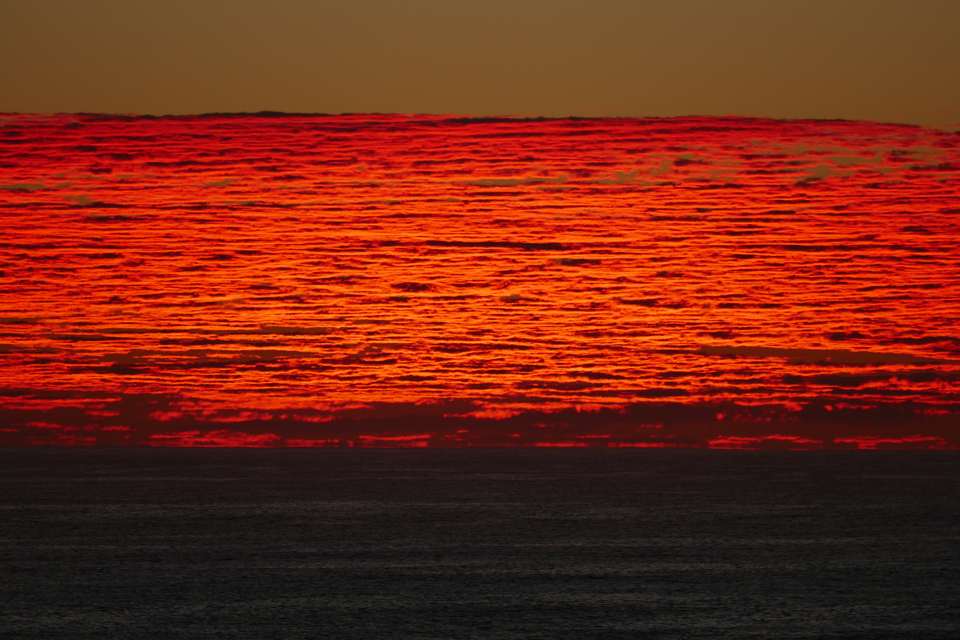 I went down at dawn to pay my respects to my Great Uncle who died on the Western Front. The fiery cloud was so low that for a moment it looked like the ocean was on fire.

Australians call the campaign “Gallipoli”; to Turks, it is “Çanakkale Savasi”. The problem with all this hoo-ha for the 100th anniversary is that it turns killing into a celebration, not a chance to reflect, and it diminishes the deaths of far more Australian soldiers on the Western Front, let alone wars before and since including current ones, that most Australians seem to forget we are engaged in. 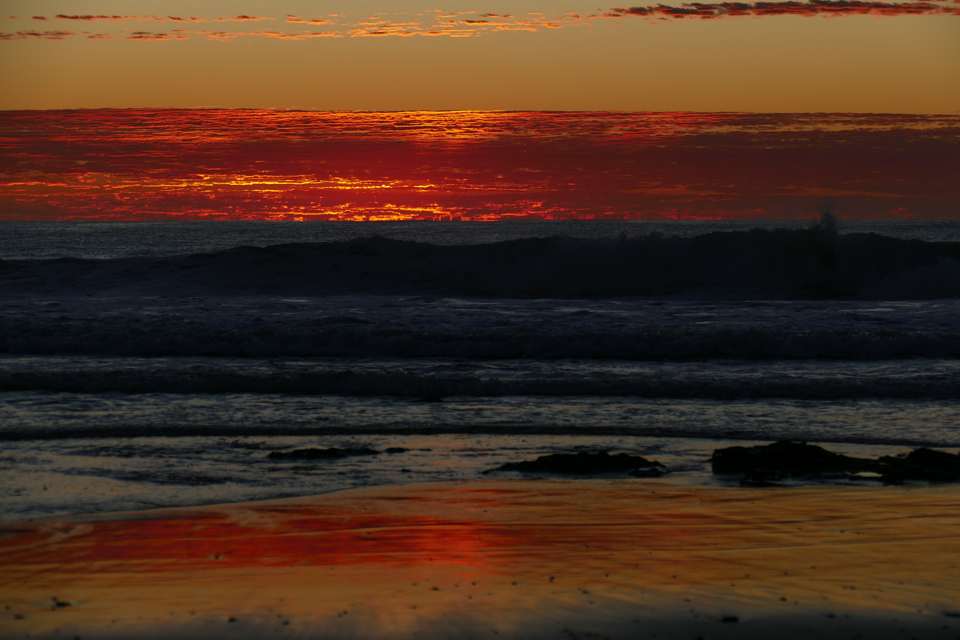 After an eight-month-long futile campaign British Empire and French forces withdrew, having suffered 44,000 deaths. At least 85,000 Turkish soldiers died in the campaign.

It is a myth that the Anzacs landed at Gallipoli at the wrong place and that stupid British general were to blame. “The first landing was opposed by only about 80 Turks, and the defenders were soon massively out-numbered, but the invaders failed to advance inland as they had been ordered.” He says the Australians’ orders were to push on and capture a hill called Maltepe, seven kilometres inland. But the Australian brigadiers got nervous and told their men to dig in on the second ridge, and that’s where they stayed for the rest of the eight-month campaign. Military historian Professor Peter Stanley, University of NSW. [www.abc.net.au/news/2014] 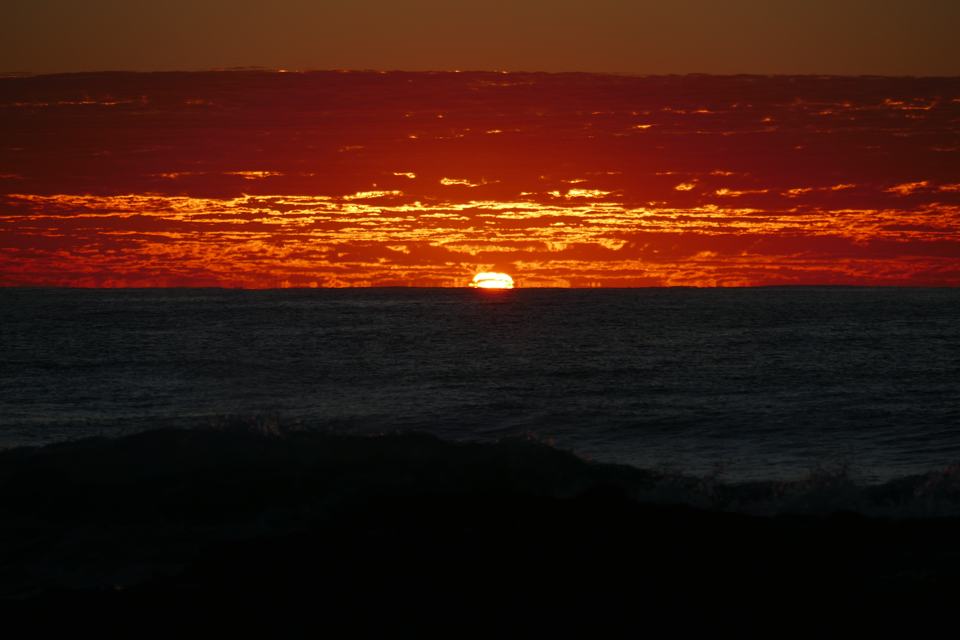 It is a myth that Australia was gung-ho for war. Two referendum held in 1916 and 1917 on conscription were divisive politically and socially and were both defeated.

Gallipolli was a defeat and we have learnt nothing. I was Sydney convenor of Poets against the War (Iraq), we delivered 10,000 poems to John Howard. If only people could read and feel and listen to soldiers. ‘The Crater’ (on ABC TV earlier this week) tells the story of the 1968 battles of Coral and Balmoral through the eyes men who fought them, and the awful psychological scars they still bear today.

Or go and see ‘The One Day of the Year’ by Alan Seymour who died last month in Sydney aged 87. I saw it at the New Theatre Newton in 2007 and thought it brilliant and funny inter-generational drama that also examined the sentimentality and celebration of war and the effects on returned servicemen. I hadn’t realised how controversial it was. Seymour received death threats and it was banned at the Adelaide Festival of Arts in 1960. 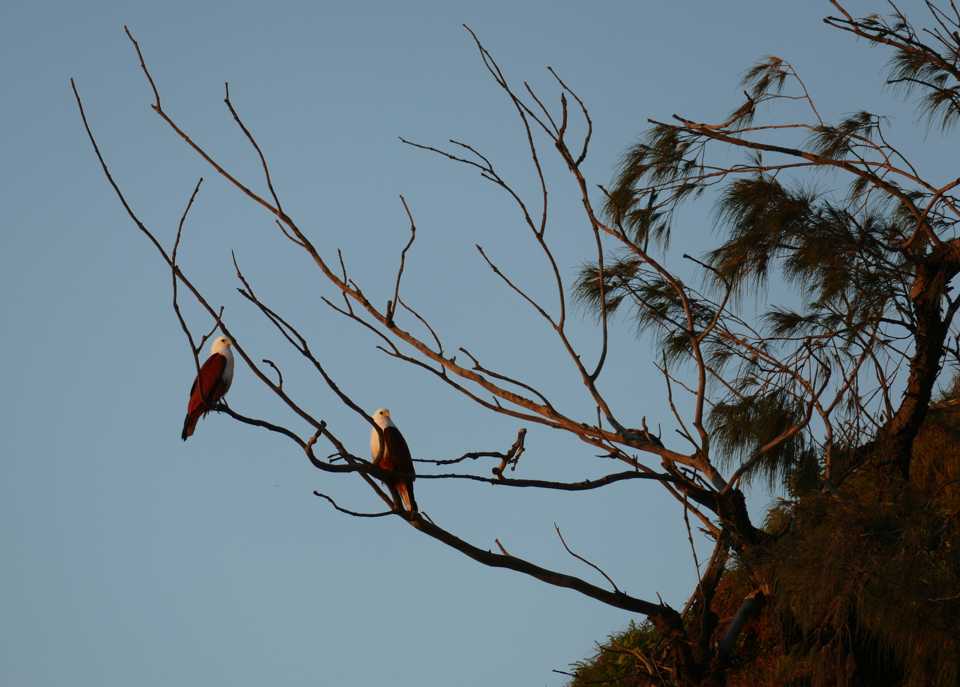 I was watching the sea, but behind me these raptors were watching me. When I finally noticed them I felt a large shadow pass over me, turned back to the sea to see what it was, nothing of course, just eerie. I slowly crossed the rocks towards the birds and not looking ended up in a rock pool to my thighs. The biggest danger I face today is a sprained ankle from such a misstep or driving down the Pacific Highway to a friend’s farm for lunch later.