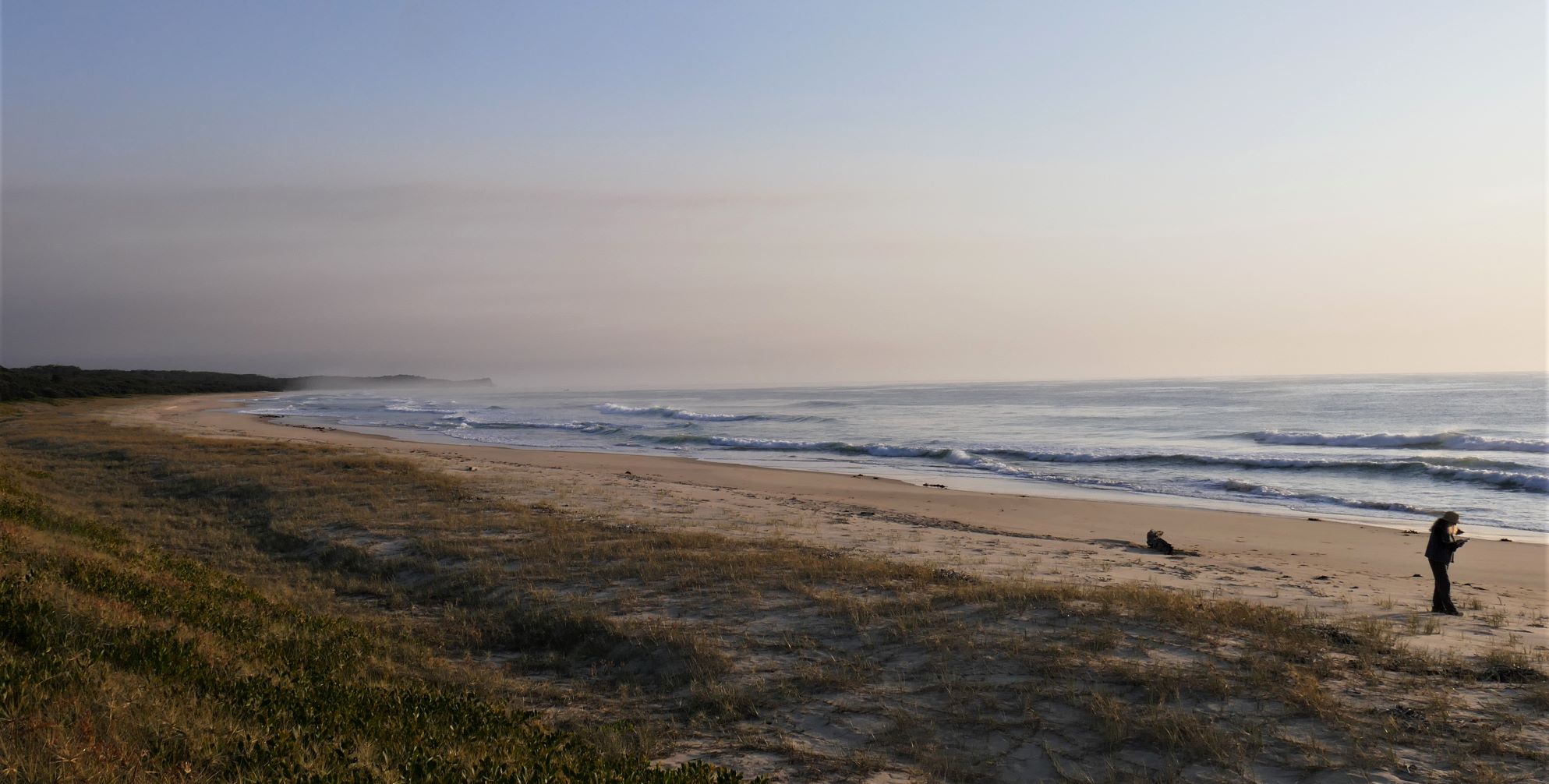 Wyn, dawn on our beach

Church attendances are down across Australia except for the evangelical ‘happy clappy’ churches which are so powerful in the USA. Martin Marty writes, ‘It is the product of market analysis and sets out to produce or reproduce for late modern folk the sight and sound and smell, the intentions and ambience and aura, of the mall and the market place, the showplace and the entertainment centre.’[i] 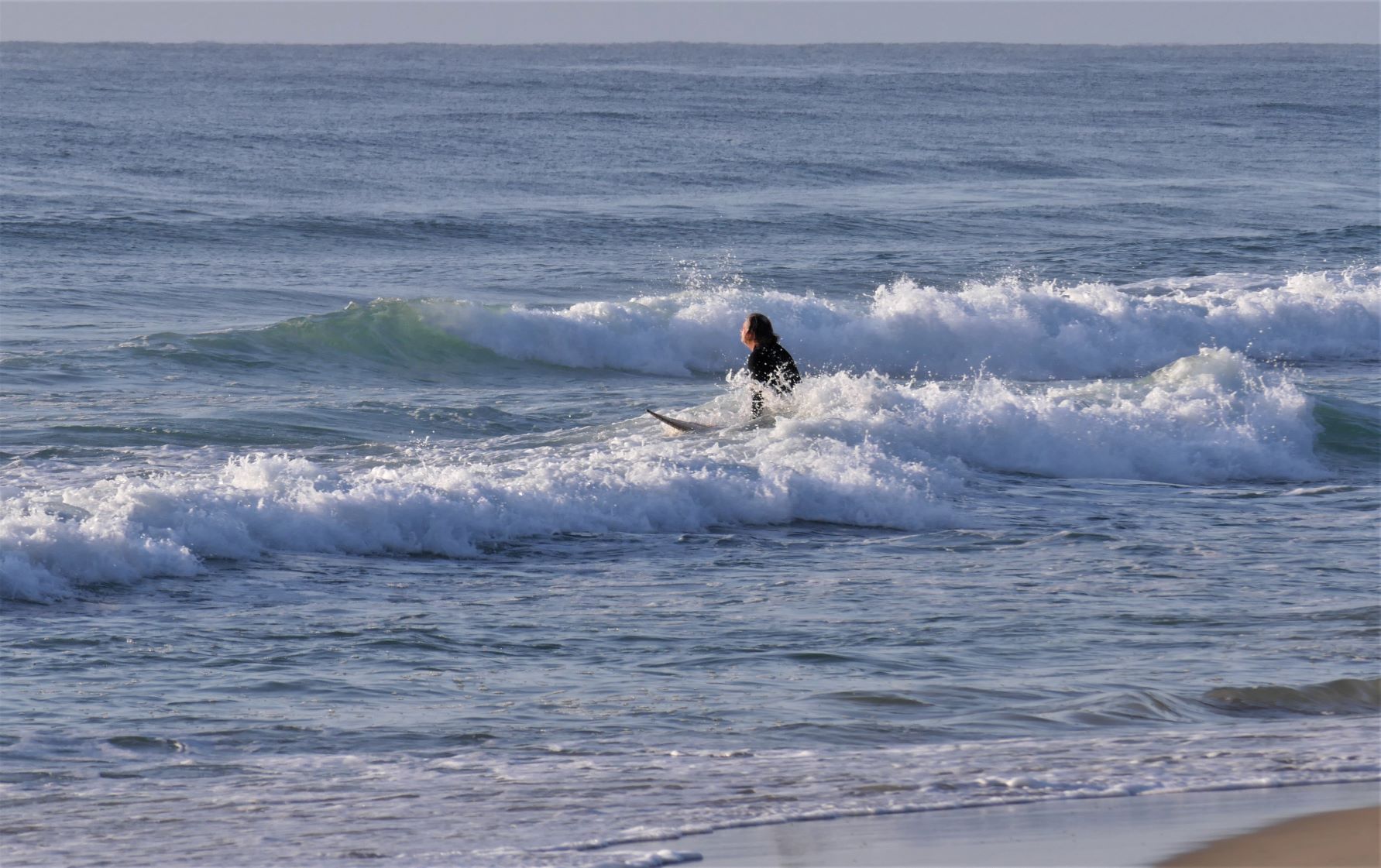 Charles Taylor asks, ‘Why, was it virtually impossible not to believe in God in say, 1500 in our western society, while in 2000 many of us find this not only easy but even inescapable?’  We find no evidence for god and hence our prayers have changed. 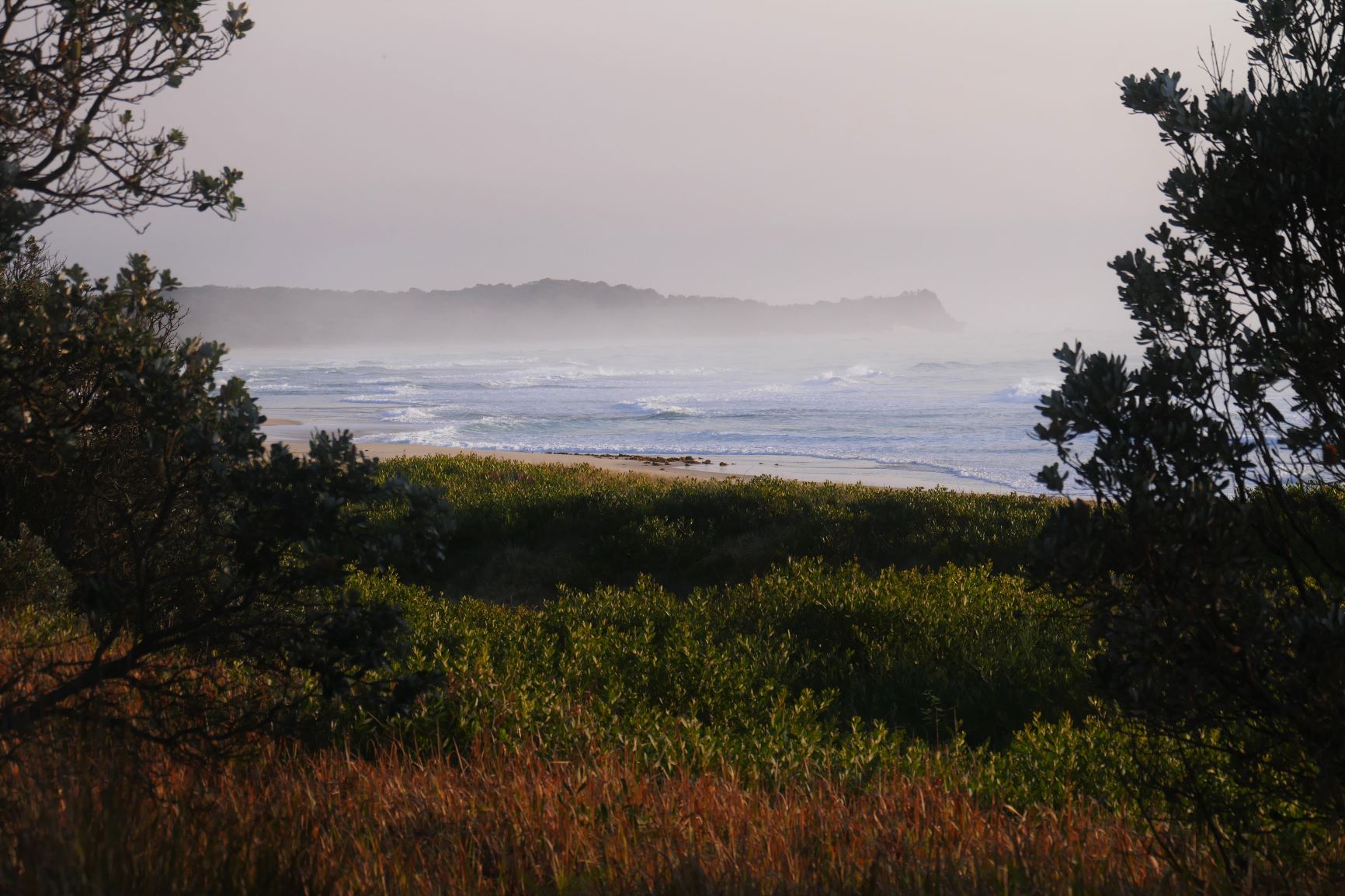 Prayer in major Eastern traditions, such as Buddhism, Hinduism and Taoism does not try to contact an exterior force but is more introspective, more like meditation. Yet in these very different traditions from Catholicism to Buddhism prayer uses repetition which changes mind function. 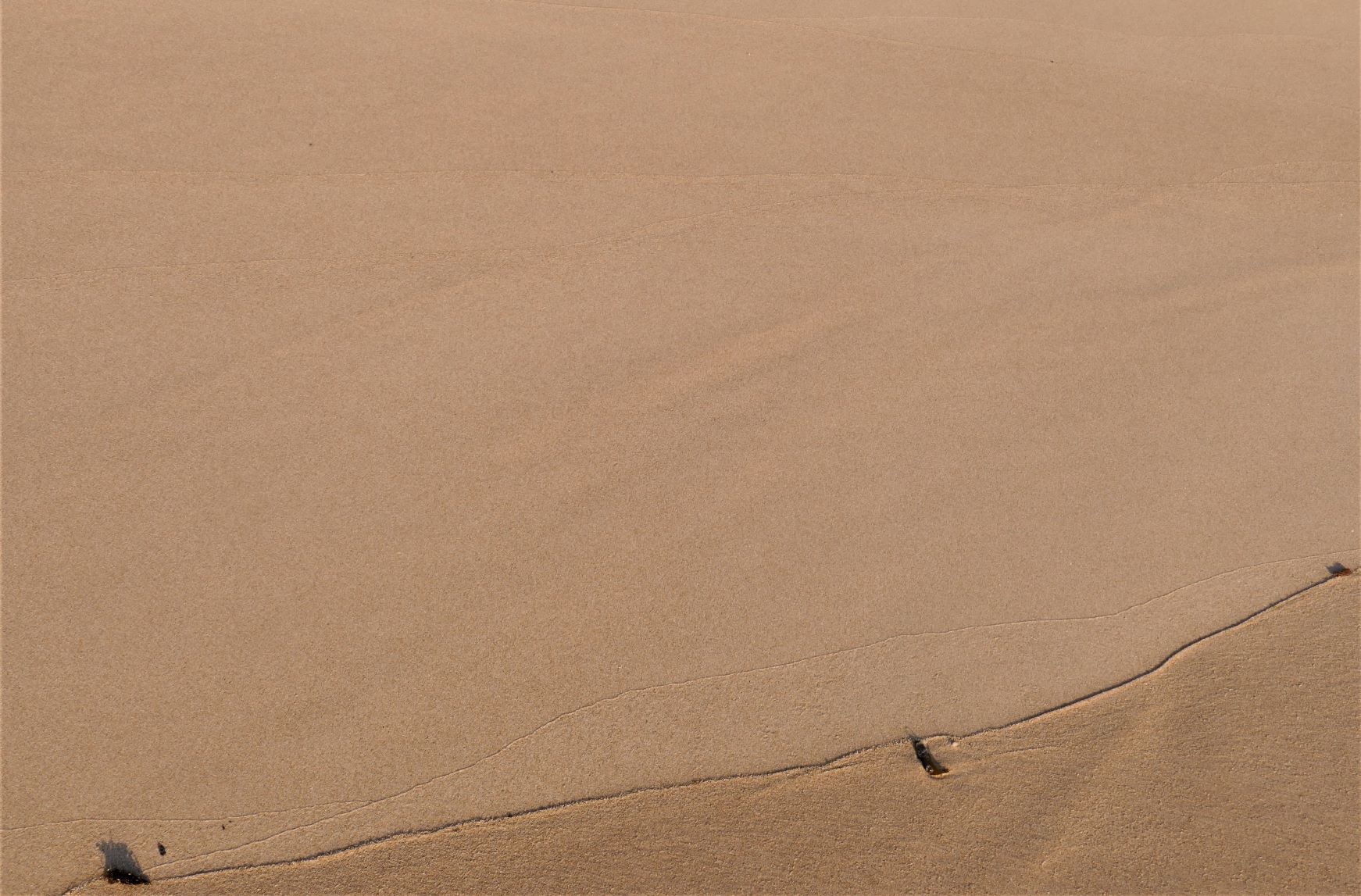 The beauty of minimalism

This morning’s walk is a kind of worship, a feeling of being a part of something larger and bearing witness to various forms of life and landscape and myriad aesthetic experiences. 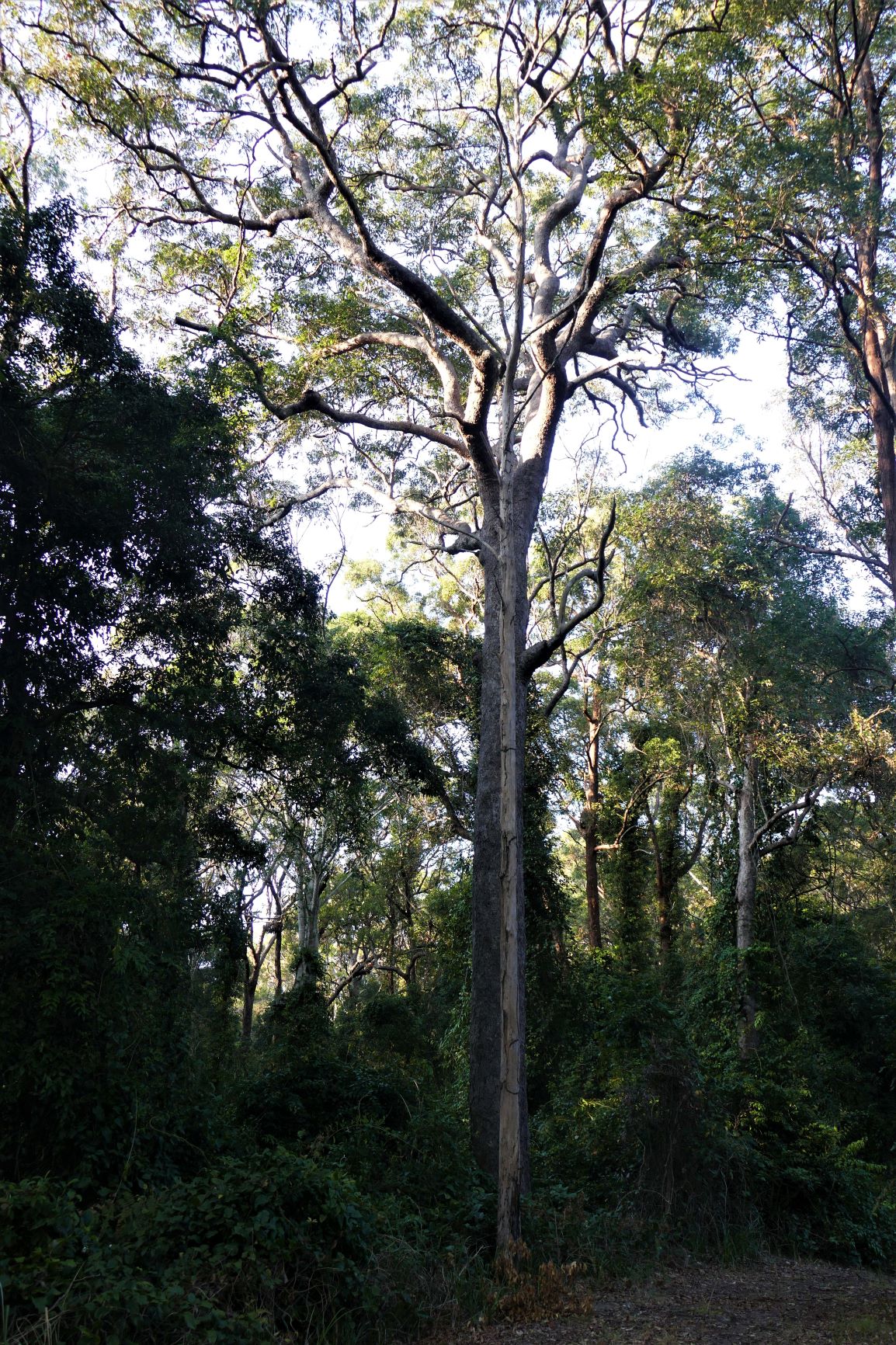 A reverence toward creation or nature is compatible with panentheism (the divine is simultaneously transcendent and immanent), but what work is the divine doing, as opposed to life, evolution, Gaia? 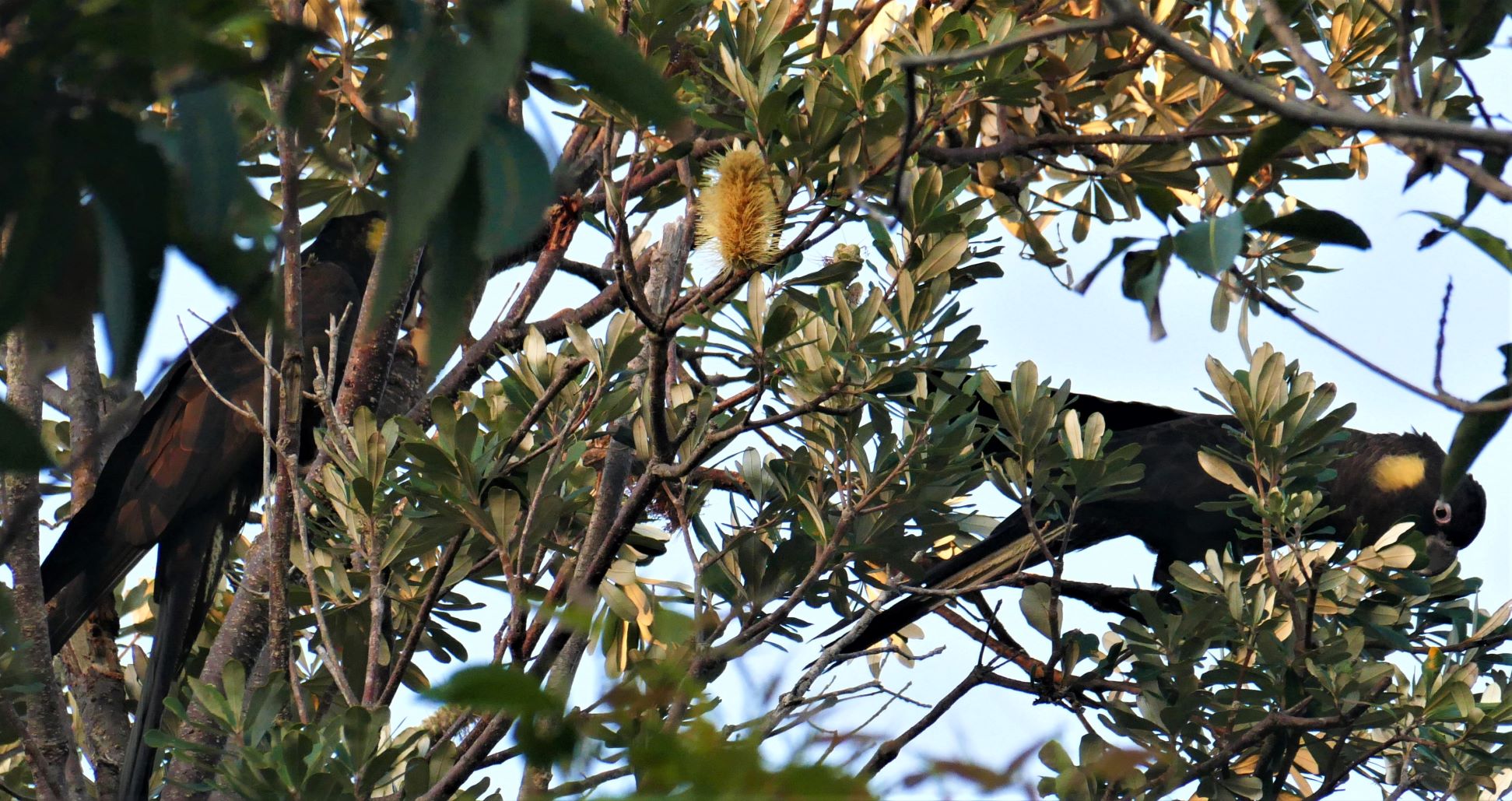 However, many of us still invoke a higher power in emergencies in some form of prayer. Bonnie Thurston lists various types: [ii] The best-known might be ‘petition’, when we ask for something or pray for someone. Then there’s: Invocation to contact the divine; Confession and penitence; Lamentation: the expression of grief or fear; Oblation: appreciating the gift of life and living and also feeling a need to give something back; And lastly (and I think most importantly) – Adoration /praise which is worship of a transcendence we may have experienced directly. 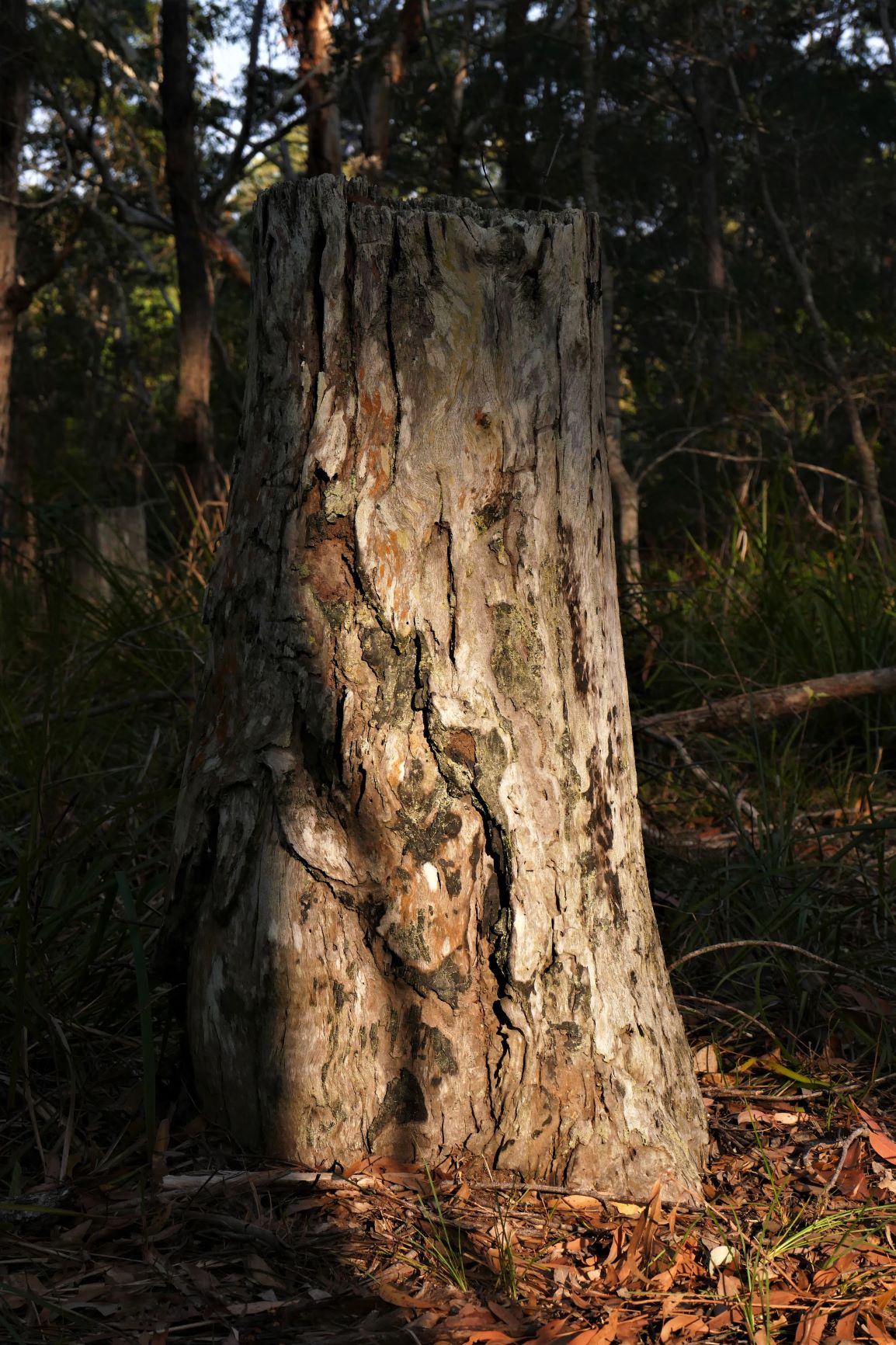 John Muir grew up in a tough Presbyterian household on the tough east coast of Scotland. He arrived in San Francisco and left immediately for the wild. He took a job as a shepherd in the High Sierra near Yosemite, California in 1869 and wrote in his journal, ‘I have discovered that I also live in ‘creation’s dawn’.’[iii] And Muir references play: ‘Surely all God’s people, however serious or savage, great or small, like to play. Whales and elephants, dancing, humming gnats, and invisibly small mischievous microbes – all are warm with divine radium and must have lots of fun in them.’ 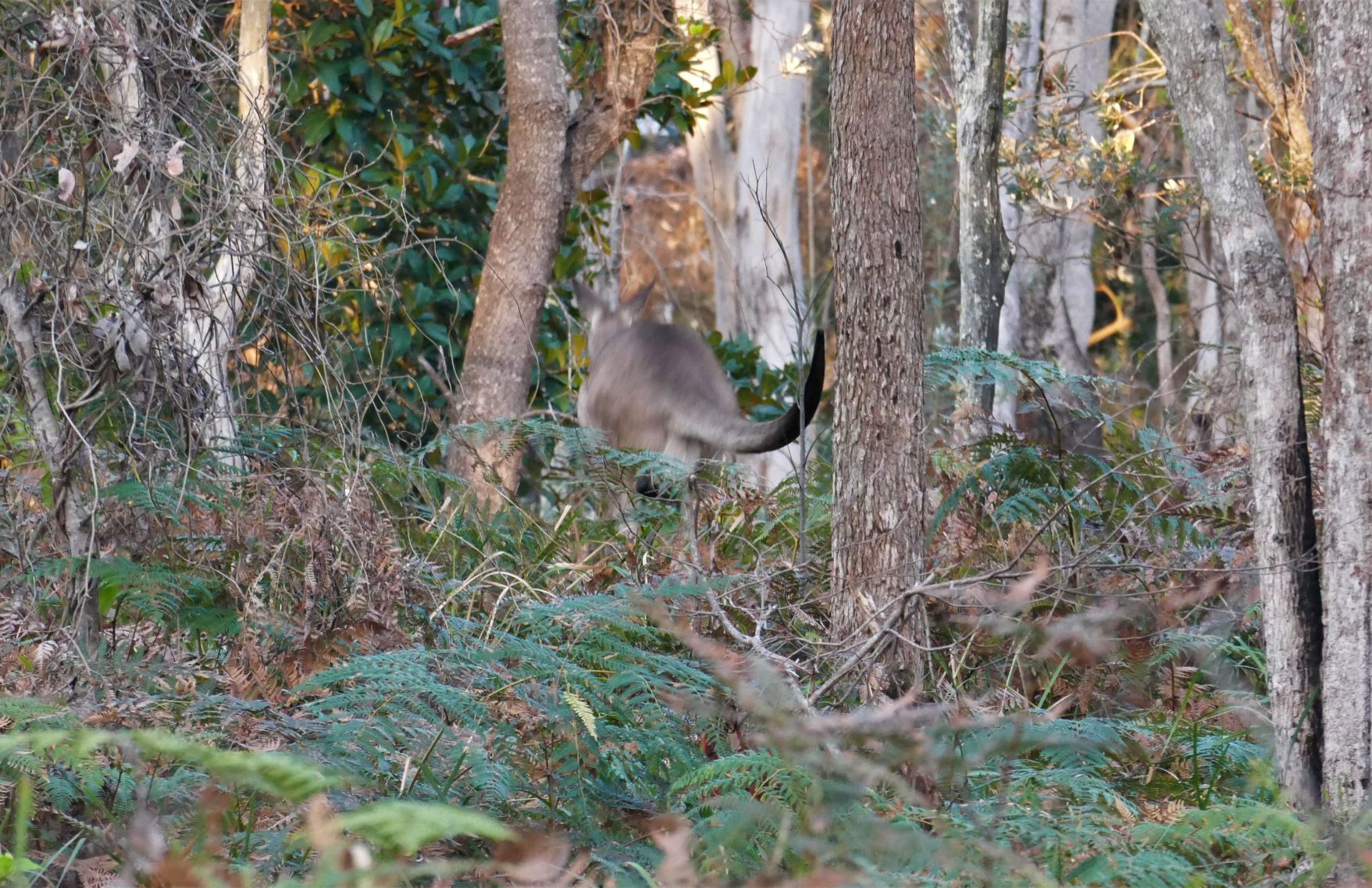 An Eastern Grey running away

Muir successfully lobbied Congress to create a national park in the Yosemite region, and founded the Sierra Club. Meanwhile there are people camping out north west of here to protect the upper Kalang from logging. People I admire. Christianity saw pagan place and nature worship as a dangerous enemy. ‘I would that our farmers when they cut down a forest felt some of that awe which the old romans did when they came to thin, or let in the light to, a consecrated grove (lucum conucare).’ Thoreau, House-Warming, Walden

Back to the music festival

Happy hour and a pizza at the Brewery then back to music and Jonathan Zwartz on bass with Julien Wilson (saxophone), Carl Dewhurst (guitar) and Hamish Stuart (drums). It’s rare to have such a fine jazz concert in a small country town. 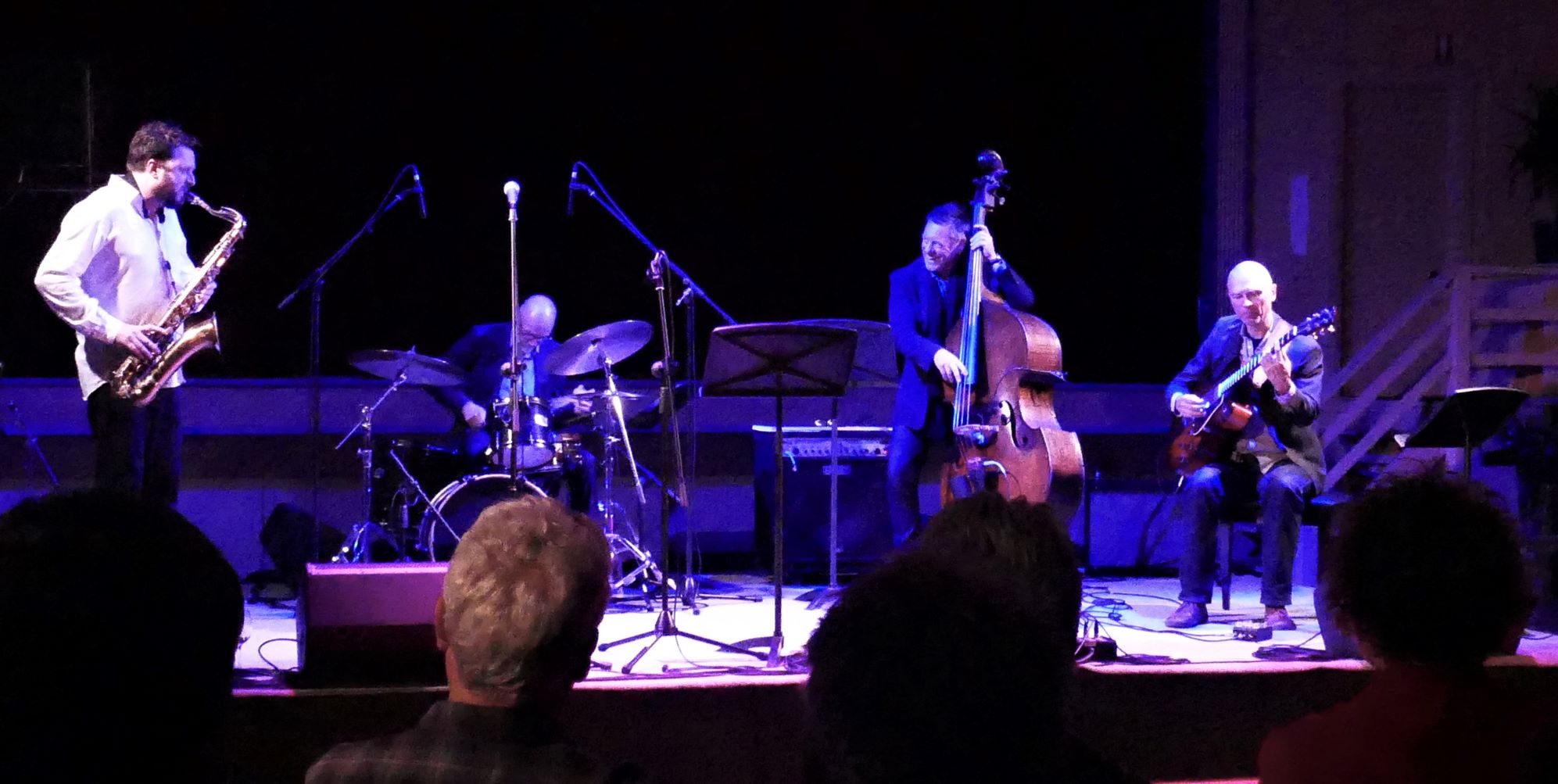 They ended with a beautiful tune by Zwartz off his new CD Animarum (the excellent title track is here). They are from Melbourne and were drinking red wine on stage.

IF or WHEN there is significant environmental collapse due to global warming, sea rises, biodiversity and abundance collapse, ever growing human population, the poisoning of the soils, seas and rivers, there will be serious food and water deficits. This would lead to wide-spread civil disturbances.

Not only will the natural world suffer but our human cultural world could collapse. What we take for granted should not be taken for granted.

[i] ‘Something is wrong with the attractive and often attracting approach, but saying so without showing why is futile and time-wasting.’ Martin Marty, intro to Marva Dawn, Reaching Out Without Dumbing Down: A Theology of Worship for this Urgent Time, Eerdmans, 1995, px.