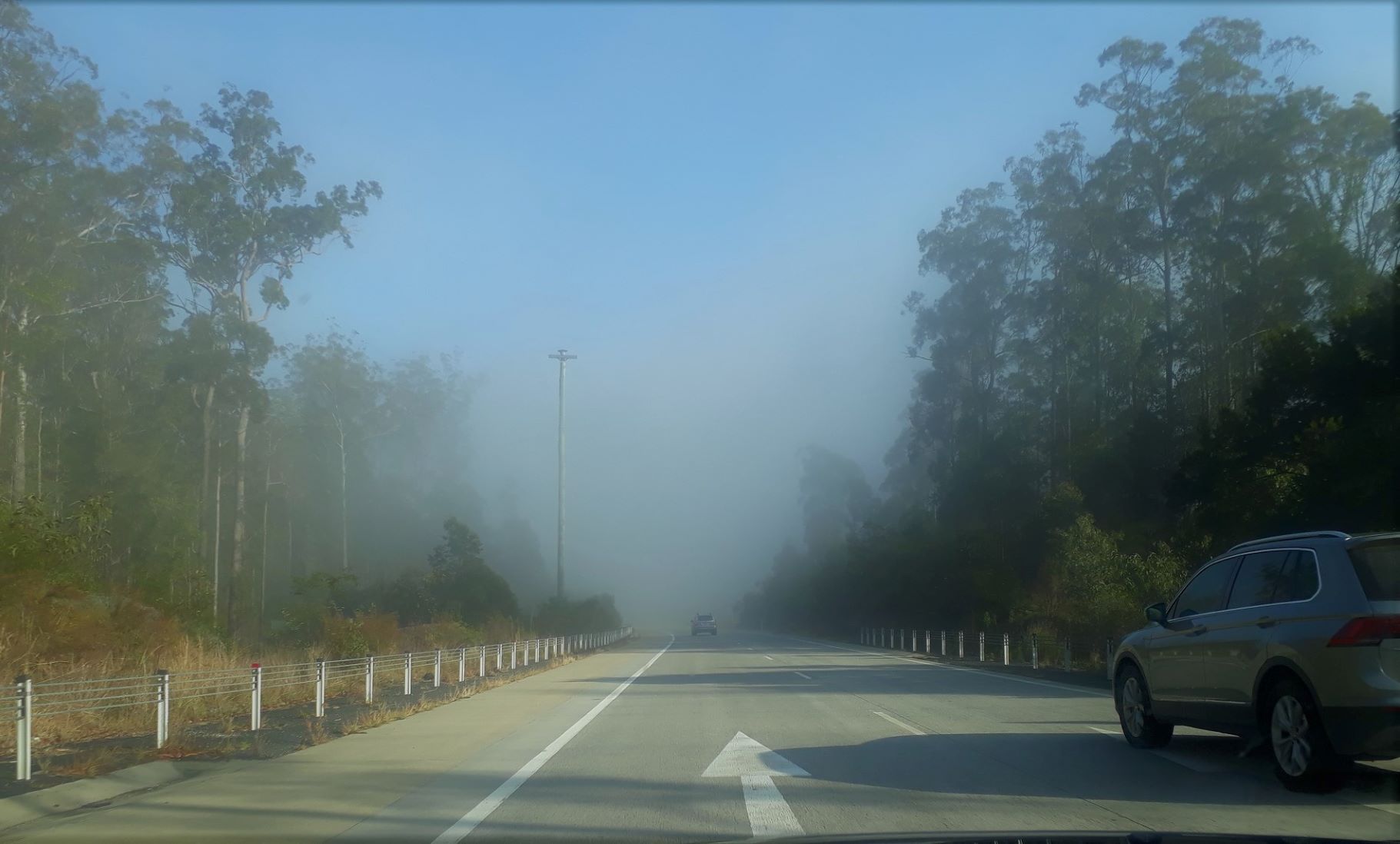 Headed off to meet the Coffs Birders, very foggy by the Kalang River

Bird populations world-wide face a troubled future. Climate change, agriculture and development are literally isolating bird populations on ‘islands’, making them vulnerable to extinction. This is increasingly significant as the largest threat to birds today is not related to climate, but caused by humans and domestic animals.

Australia is home to more than one million species of plants and animals, but so many are under threat. Ospreys are common in our region but they are listed vulnerable in the State. 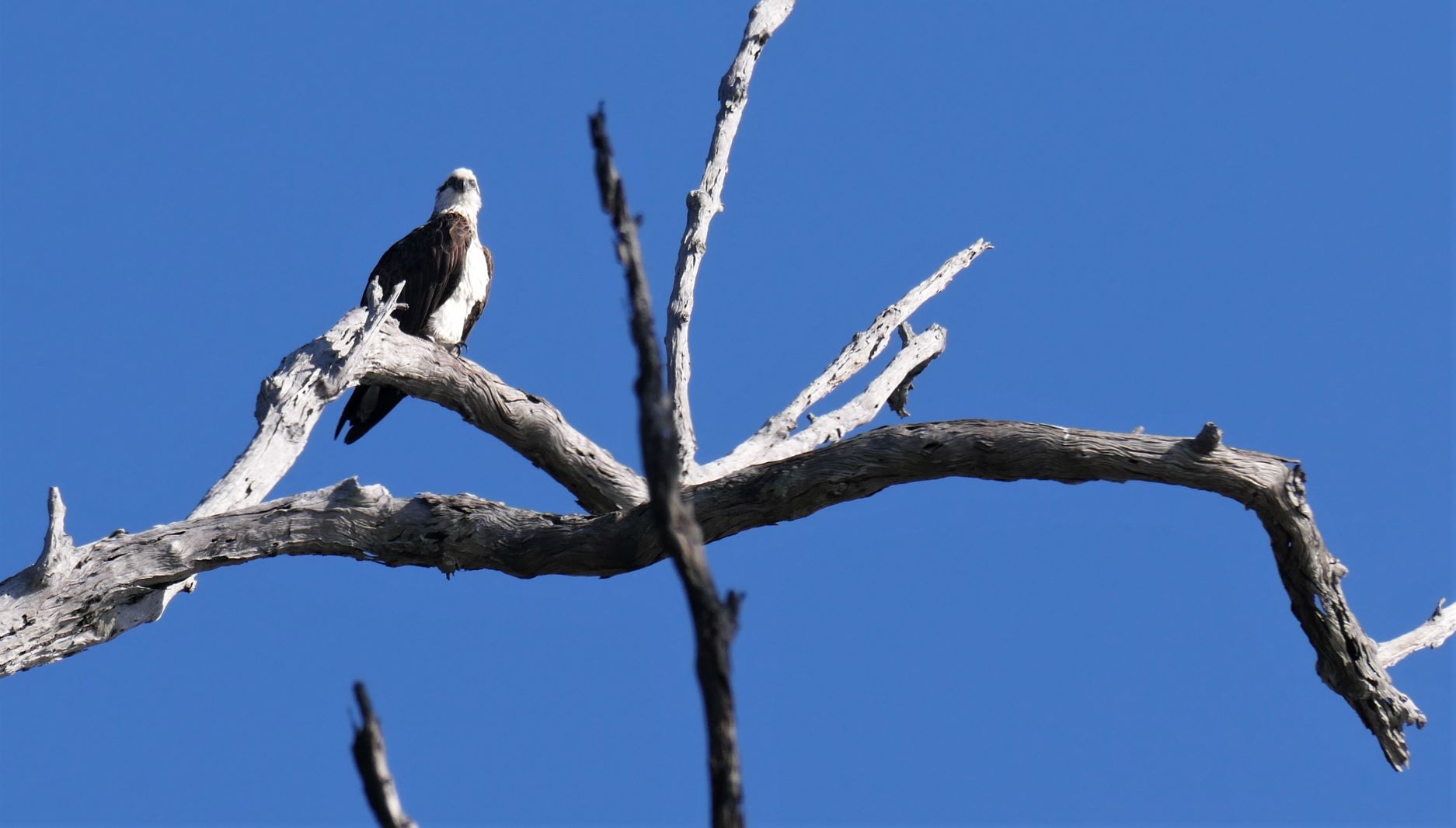 We met at a track new to us running along Boambee Creek. First sight was this Osprey 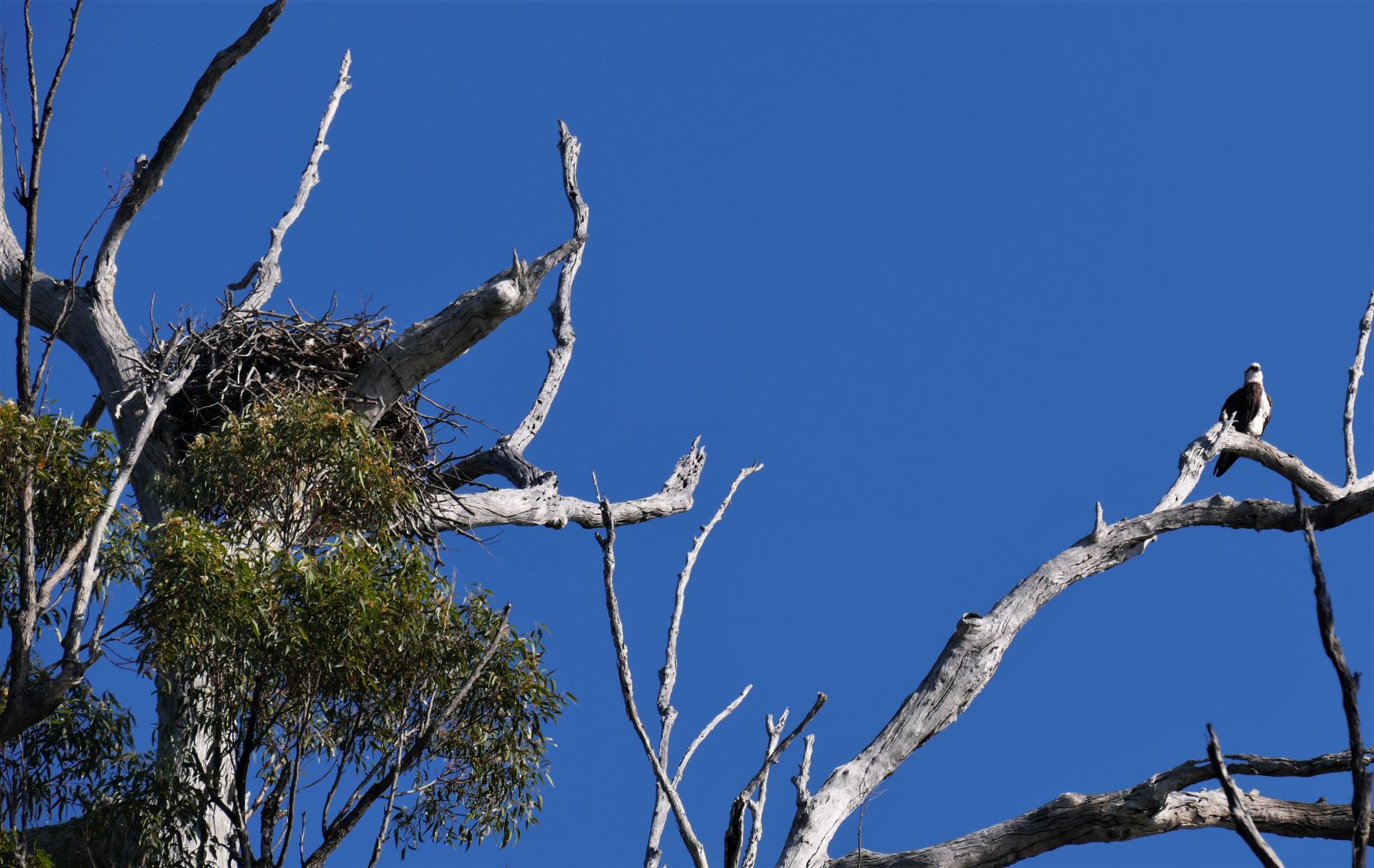 There was at least one chick in the nest

There is so much bad news, available in easily accessible media, not scientific journals. No one can plead ignorance. For example:
Australia taking six years to list threatened habitats under environment laws . . . because of environment department budget cuts. Lisa Cox, The Guardian, 20 Aug 2019. 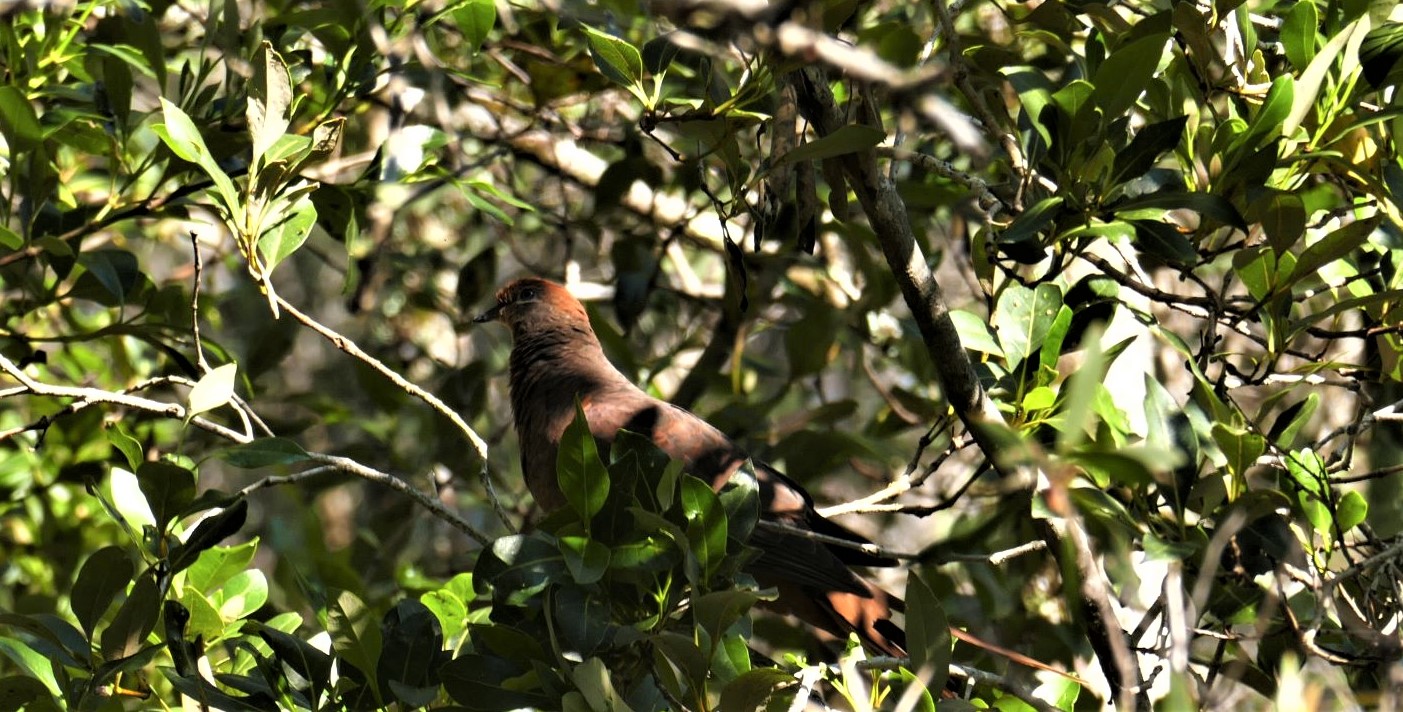 Brown Cuckoo-Dove, large pigeon. There were three in this tree. 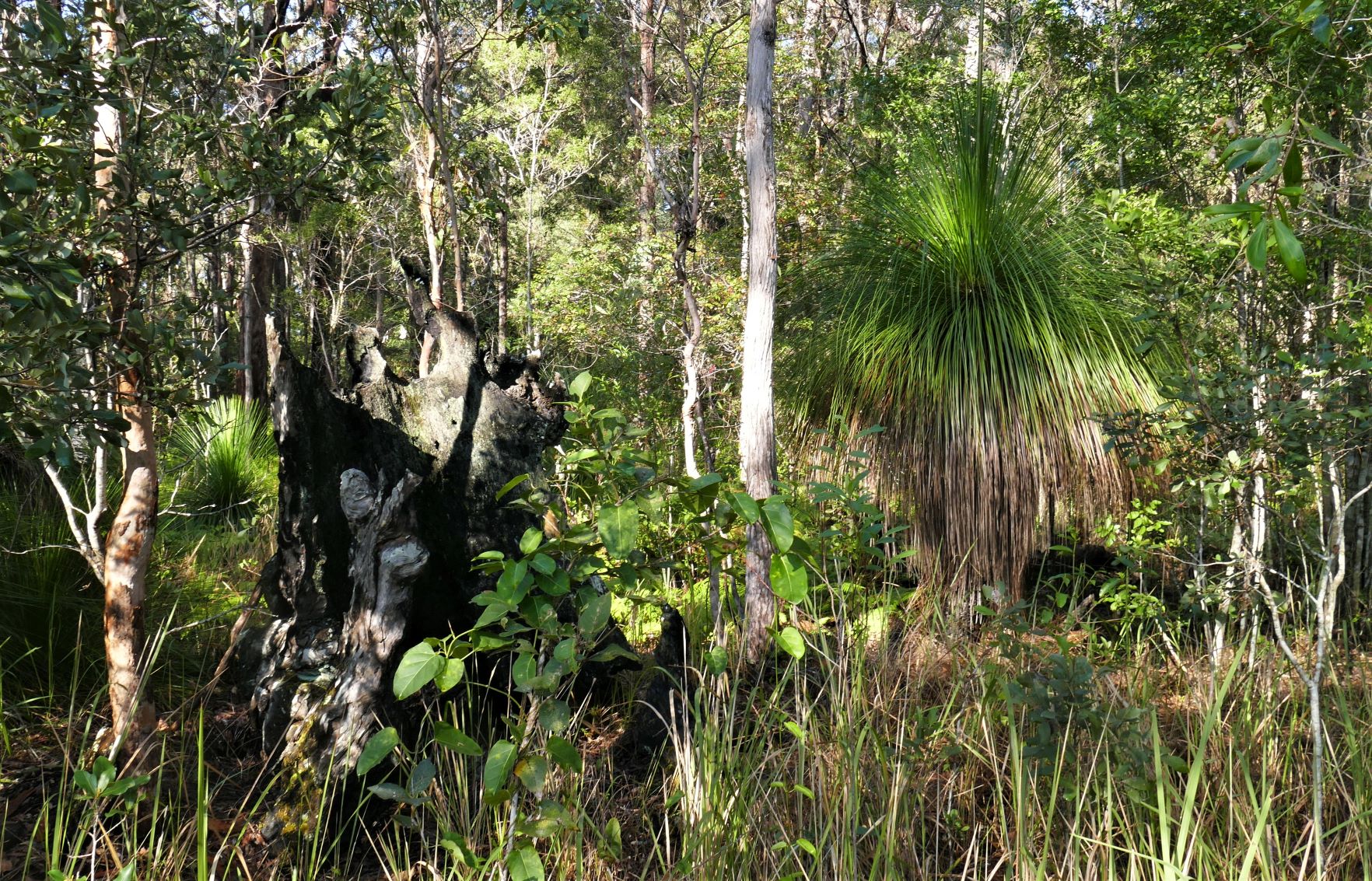 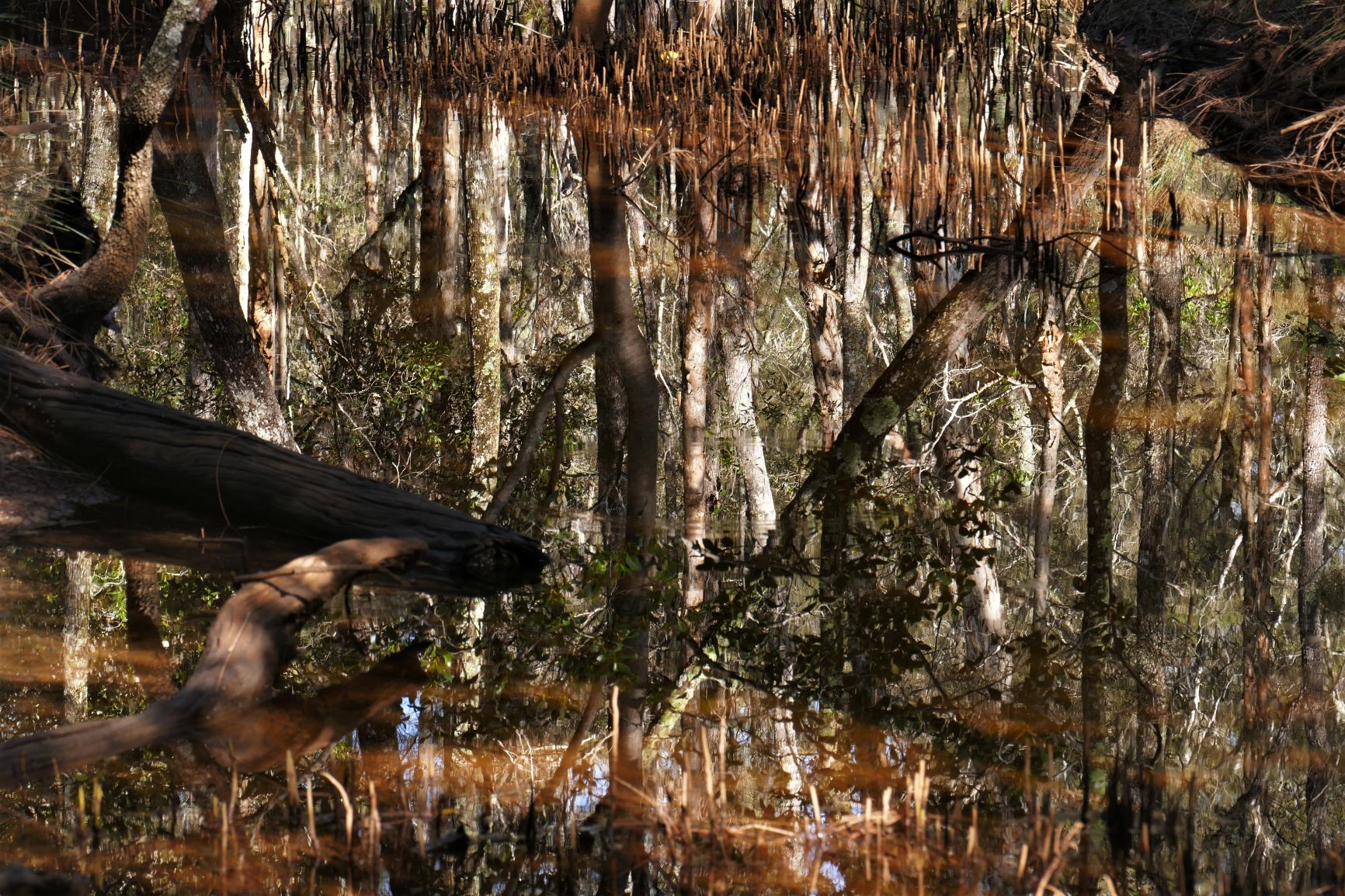 Australia’s biodiversity at breaking point. Land clearing, deforestation, emissions, drought and warming oceans are all worsening the attack on Australia’s threatened species. Alexandra Spring and Carly Earl, The Guardian, 15 May 2019. 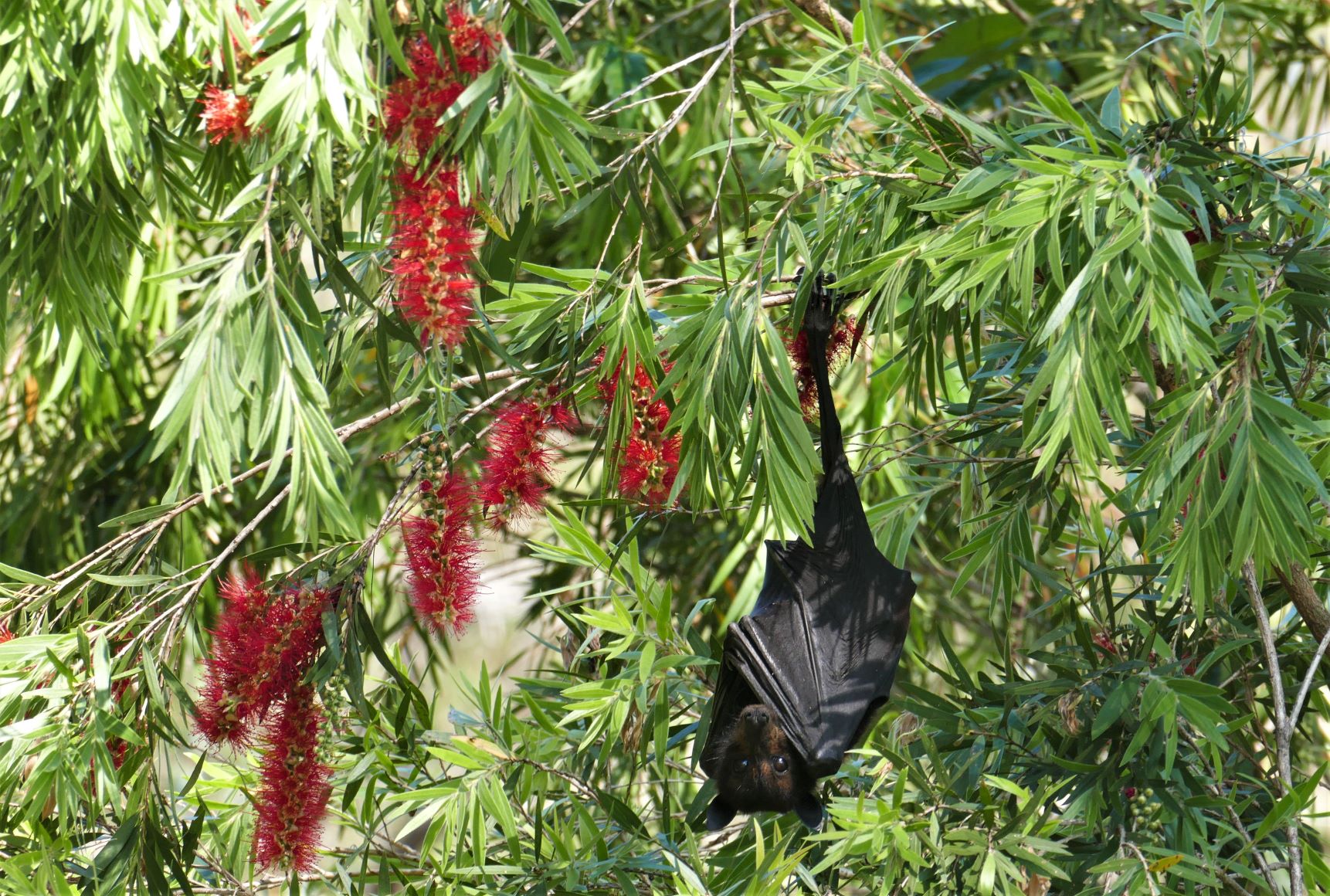 One million species at risk of extinction, UN report warns. ABC News, 6 May 2019. 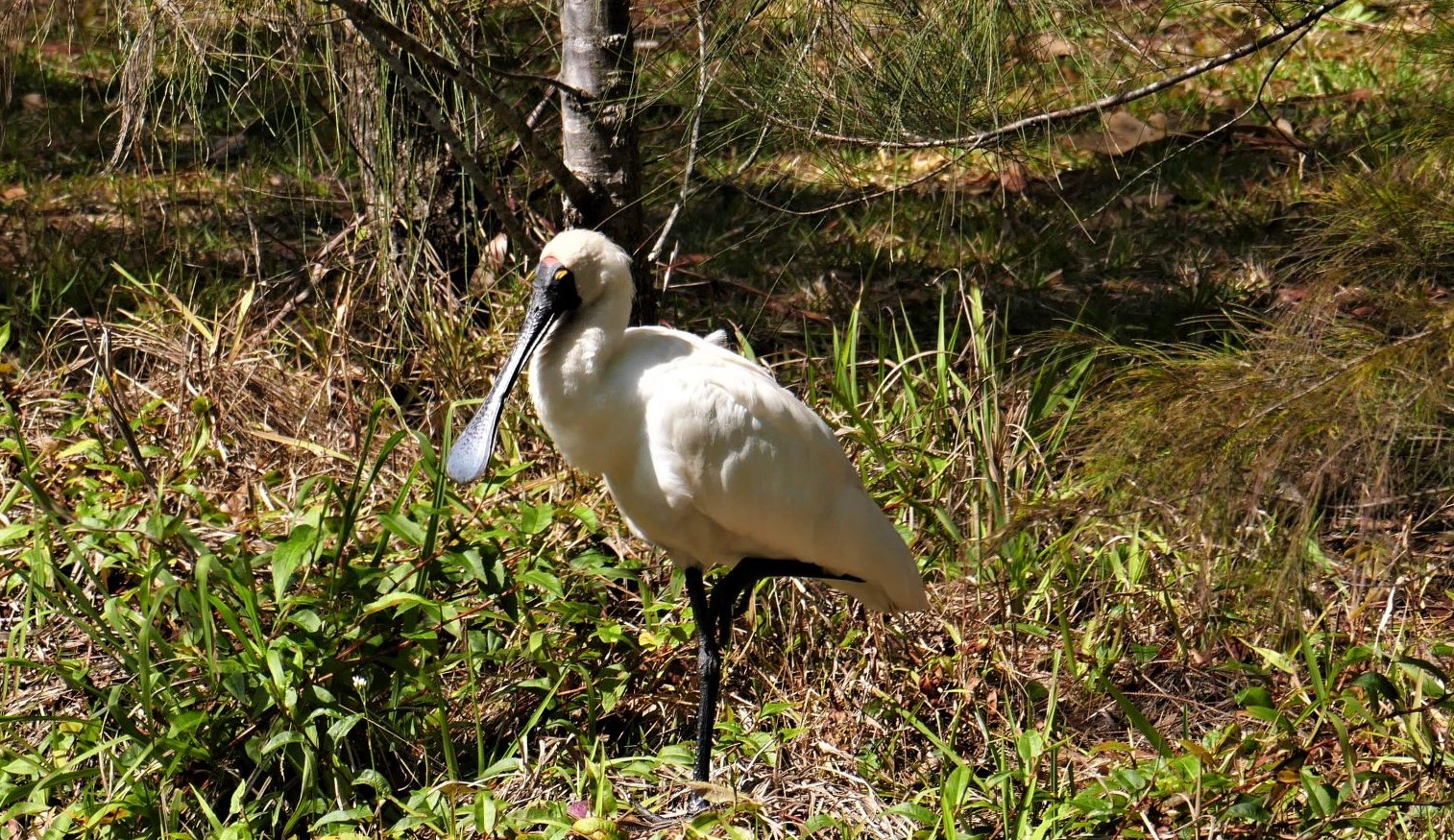 As seabirds decline faster than any other bird group, largely unseen . . . plastic production is likely to triple over the next thirty years. nature is changing Delia Falconer, Signs and Wonders, Sydney Review of Books, 22 March, 2019. 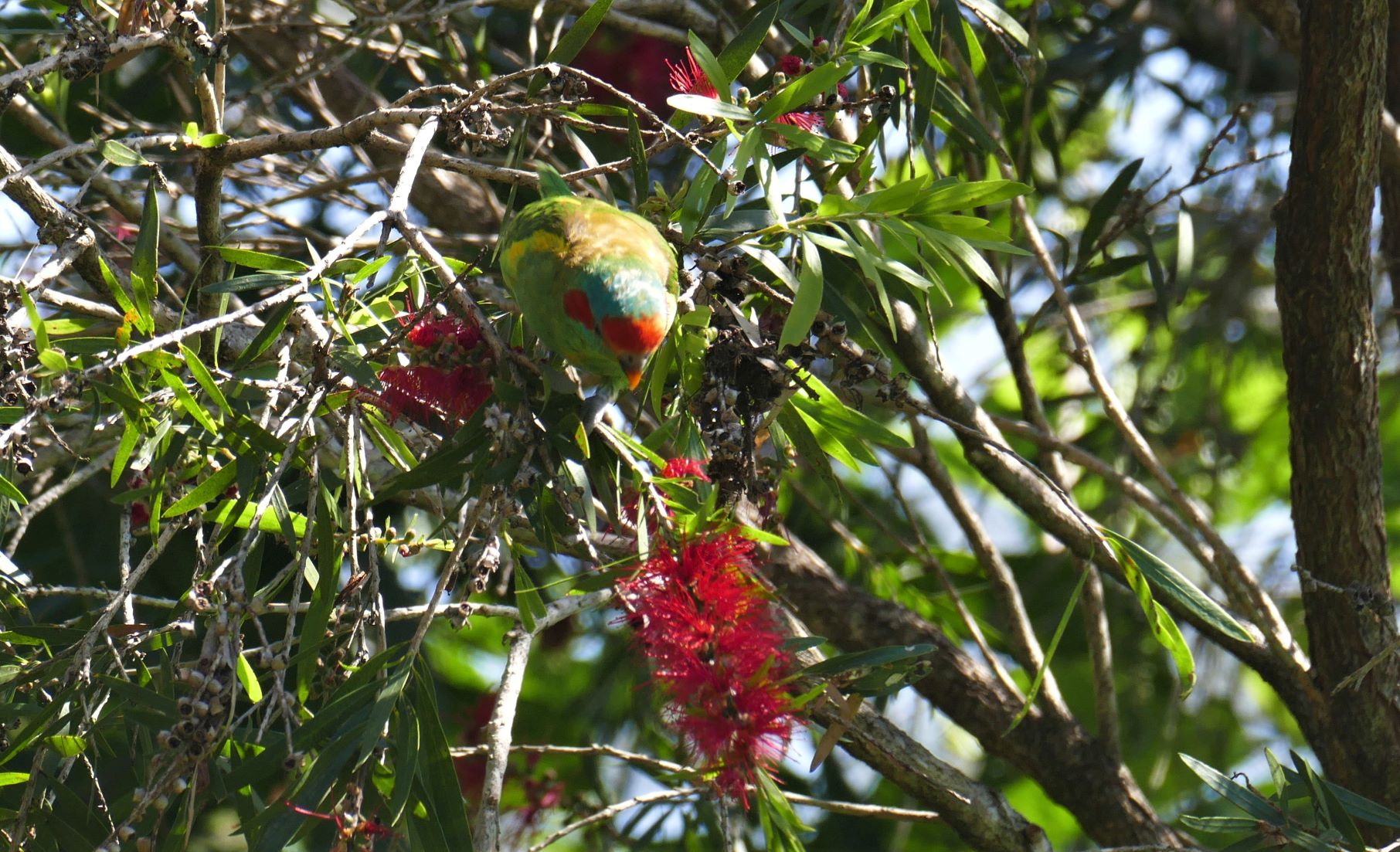 Musk Lorikeet, much rarer here than the Rainbow or Scaly.,

Can’t-do country: how Australia is on the brink of environmental disaster. Mathew Engel, New Statesman, 13 March, 2019. 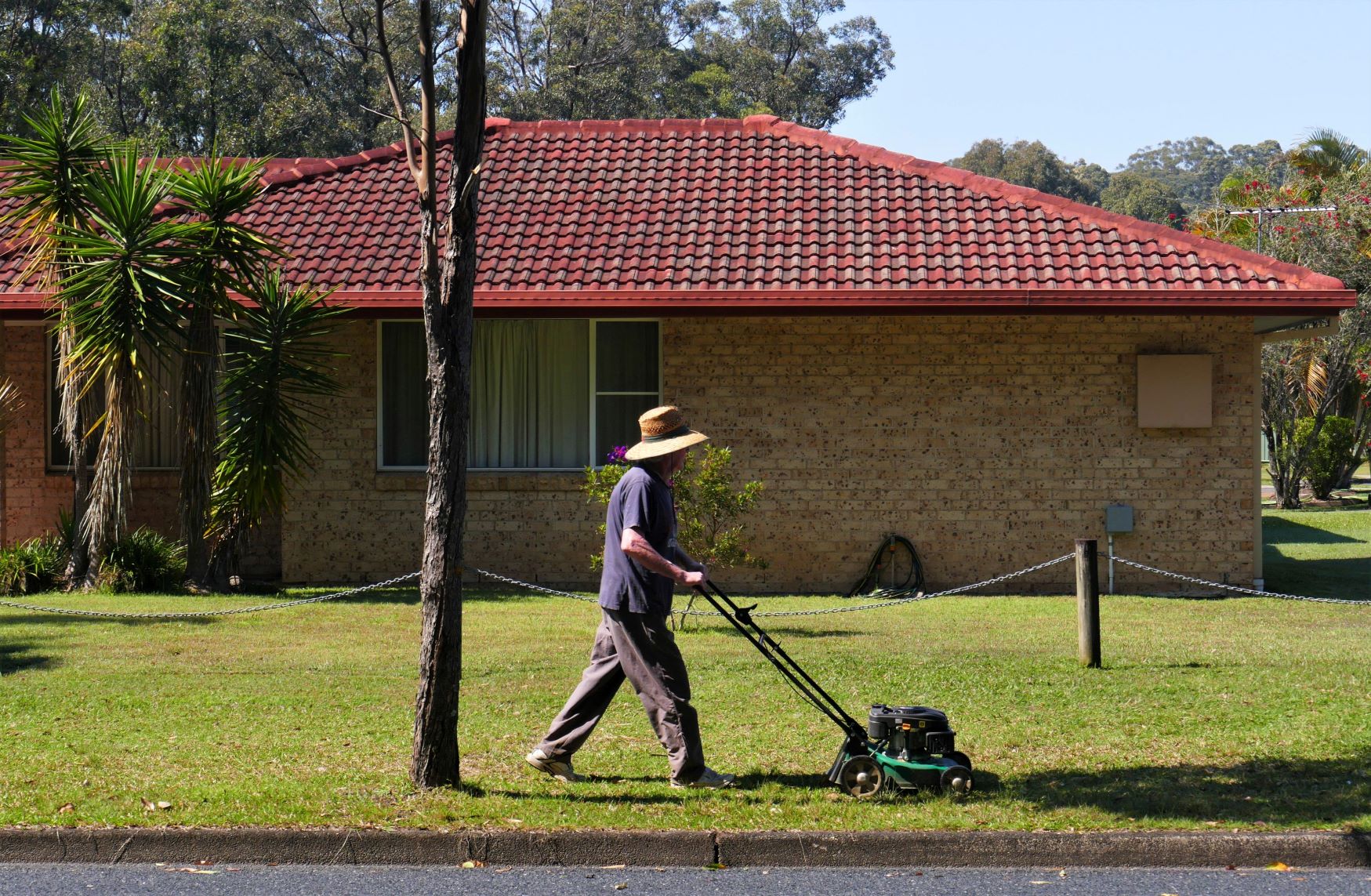 Opposite is the common sight of a man mowing his lawn. Lawns are deserts.

Top 10 things you can do to help conserve Australia’s biodiversity. Posted by Karina Holden, ABC Education, 11 February 2019.
1. Plant some trees. Planting trees provides habitat and food for animals, while creating oxygen and absorbing carbon dioxide from the atmosphere. 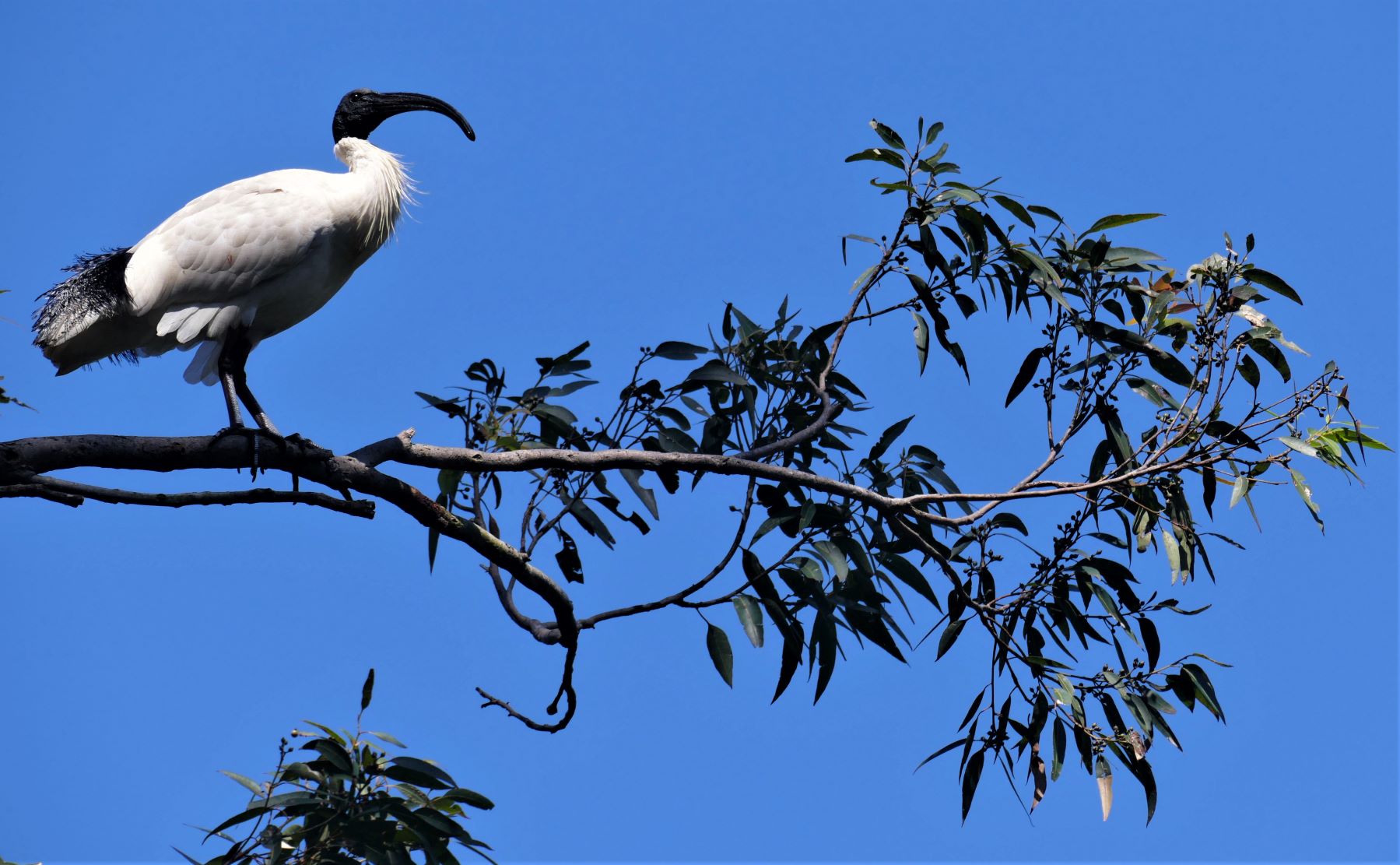 2. Create backyard habitats. There are many ways you can provide safe and secure homes for wildlife in your neighbourhood. 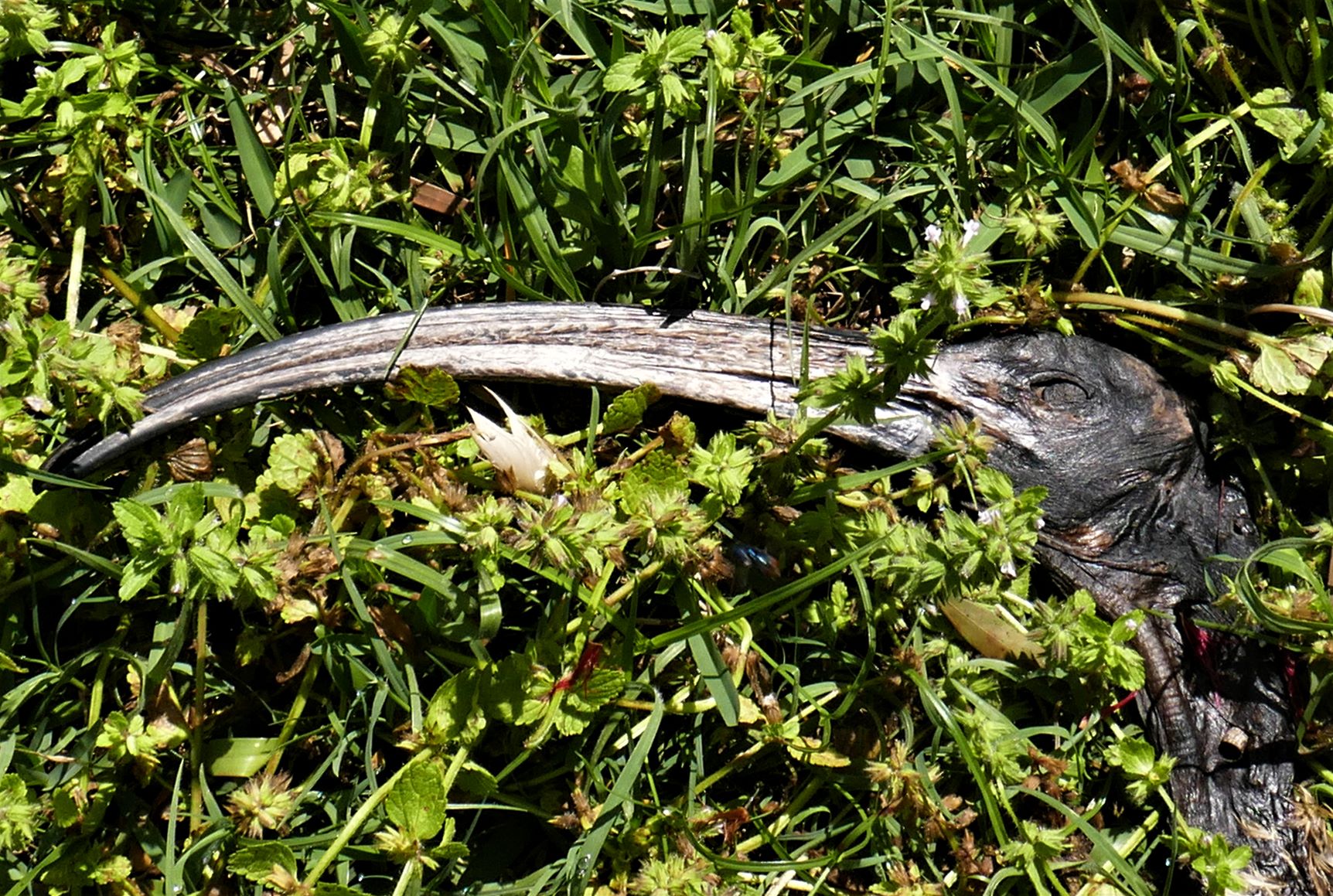 3. Be a wildlife researcher. Love wildlife and looking for a worthy way to spend your free time? Become a citizen scientist! 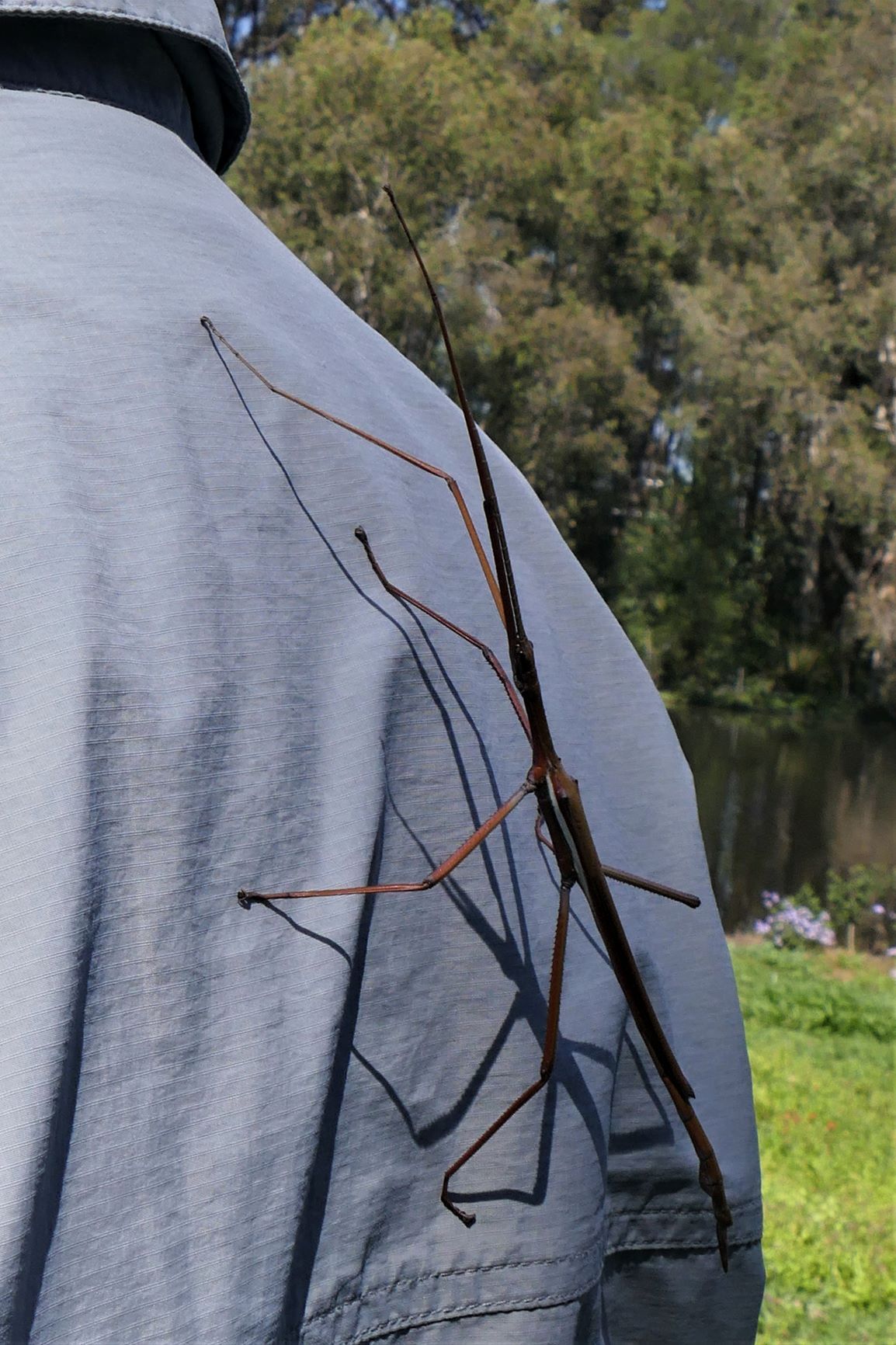 4. Be waste aware. There’s no doubt about it: humans create waste. And Australians are one of the most waste-producing nations on the planet. 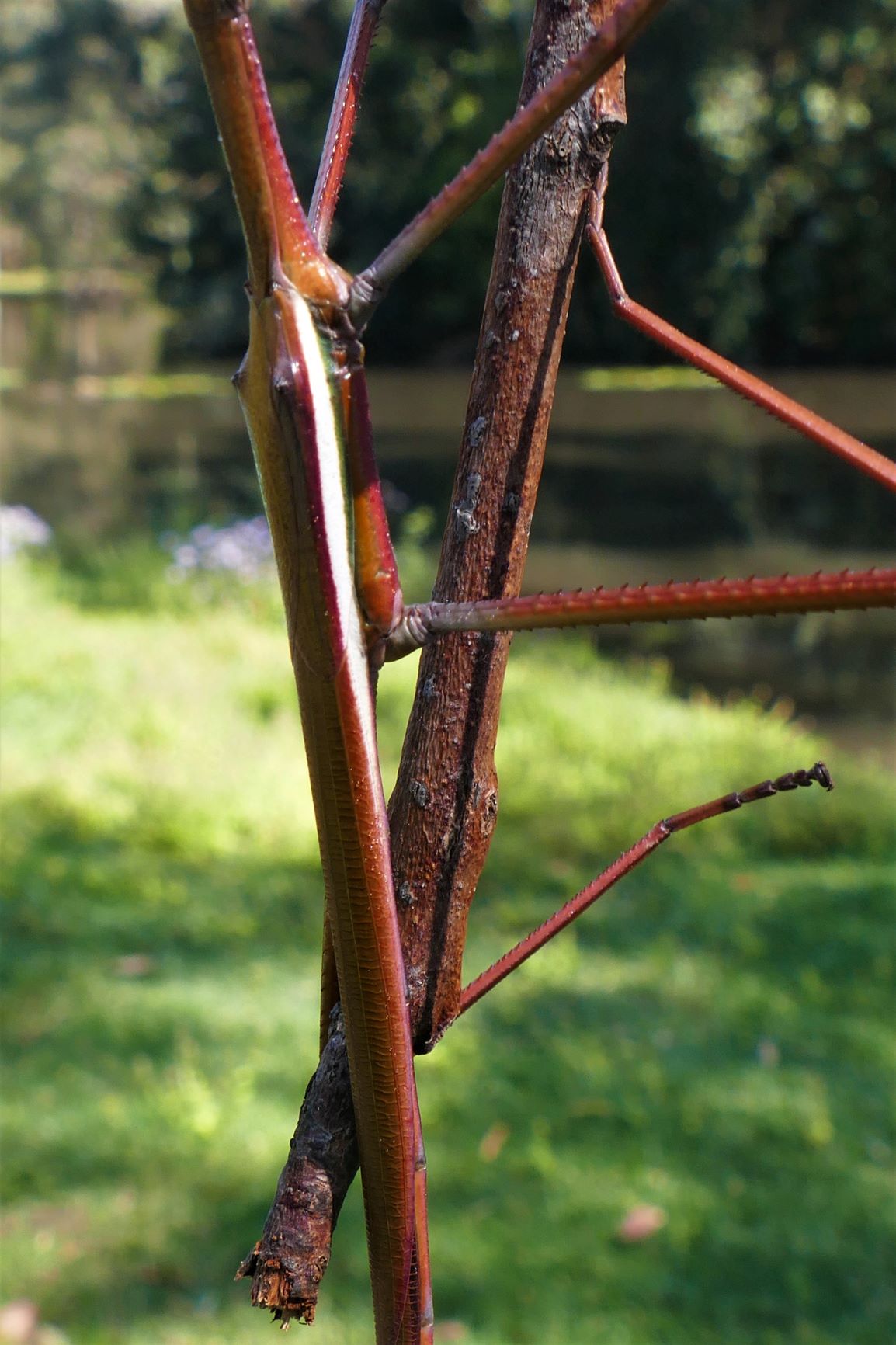 5. Tie your laces and walk. When did we get so lazy? Most car trips today are under 2 kilometres – not that far to walk. 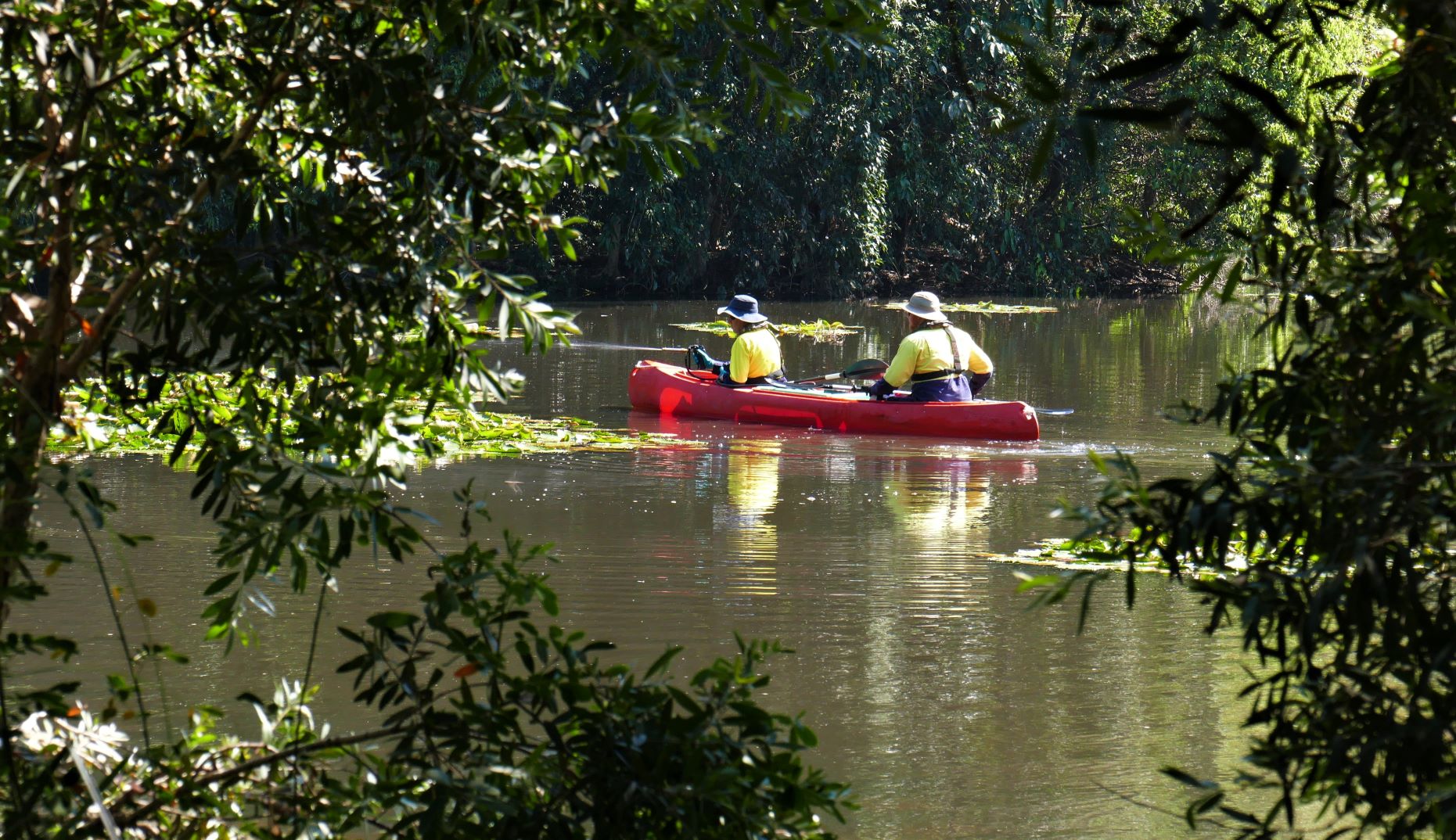 The periphery of this lagoon is a weed haven, these workers seem to spraying the waterlilies.

6. Take climate action. Climate change is causing global temperatures to rise and we all need to find ways to be more energy efficient to keep it below a 2-degree increase. We can start by not only reducing our consumption of power but also of water. 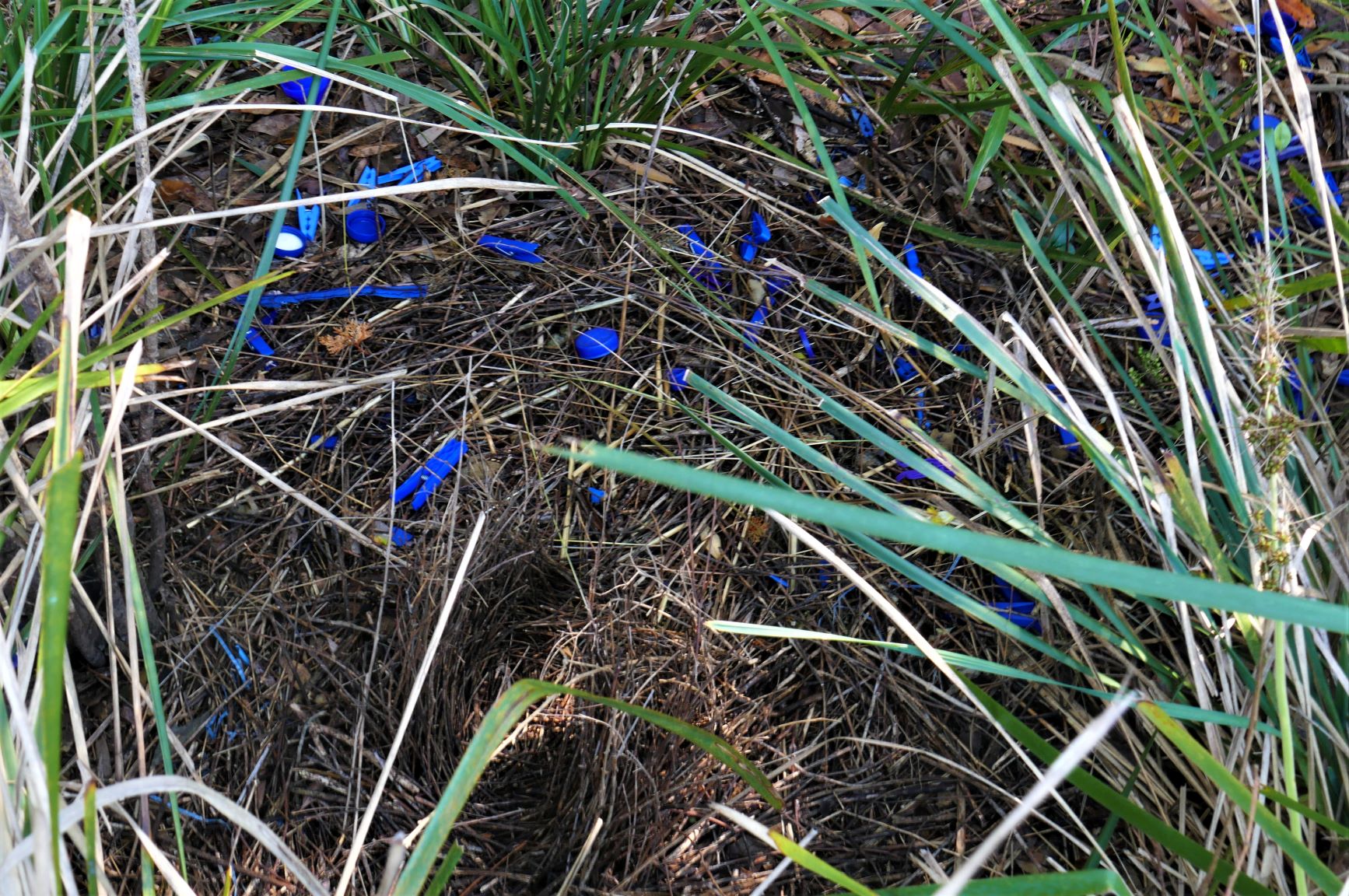 7. Watch what you eat. One of the biggest ways we effect the environment is via the food we eat.

Back home we went to check out the whales, saw five in the distance heading south.

8. Help clean up Australia. There’s too much rubbish out there in our environment. In the bush, by our rivers and most definitely in our seas. 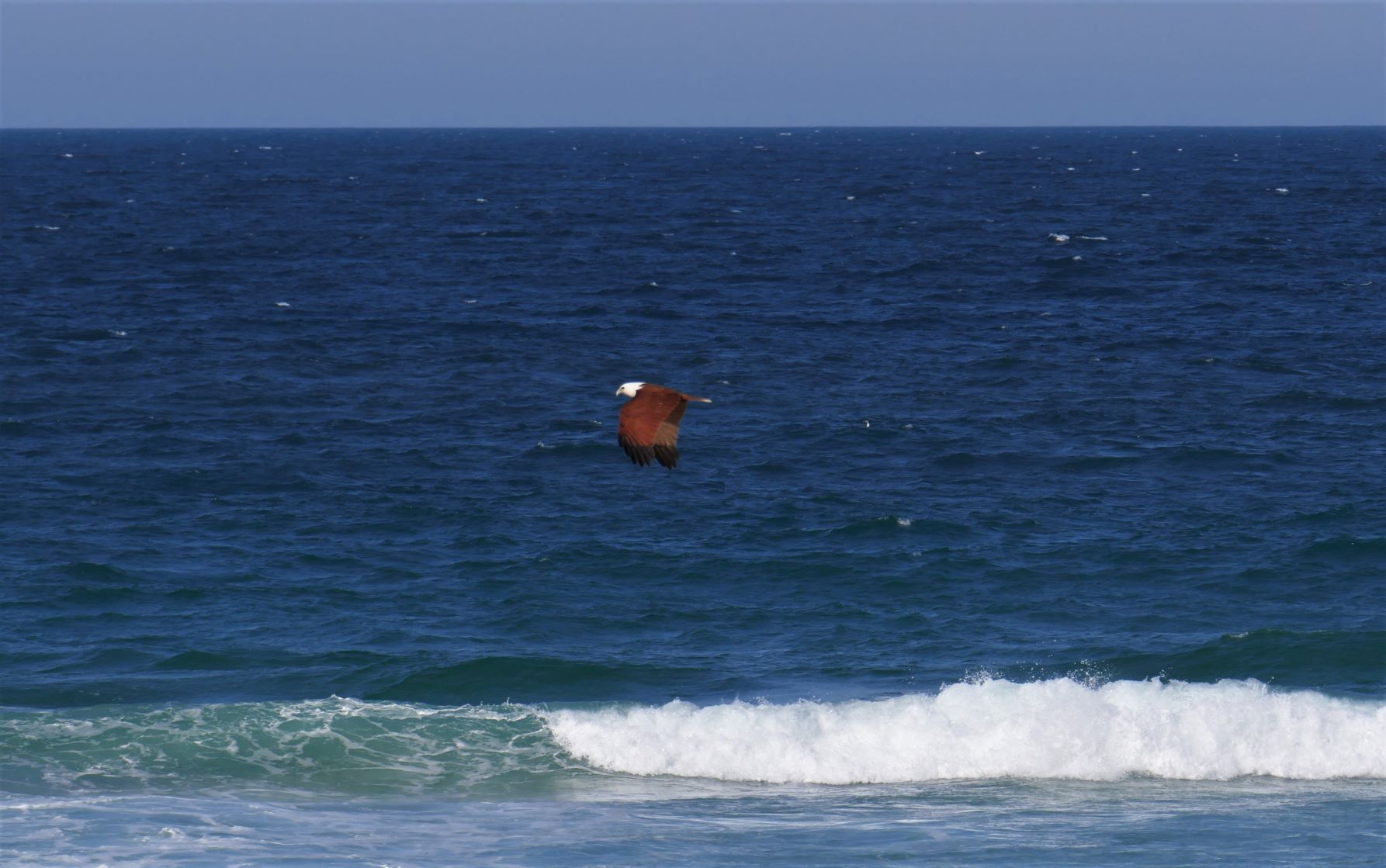 9. Avoid wasting paper. Some of Australia’s oldest forests are being cut down and turned into paper. In the mountains of Victoria, 90 per cent of the timber is pulped just for photocopy paper. 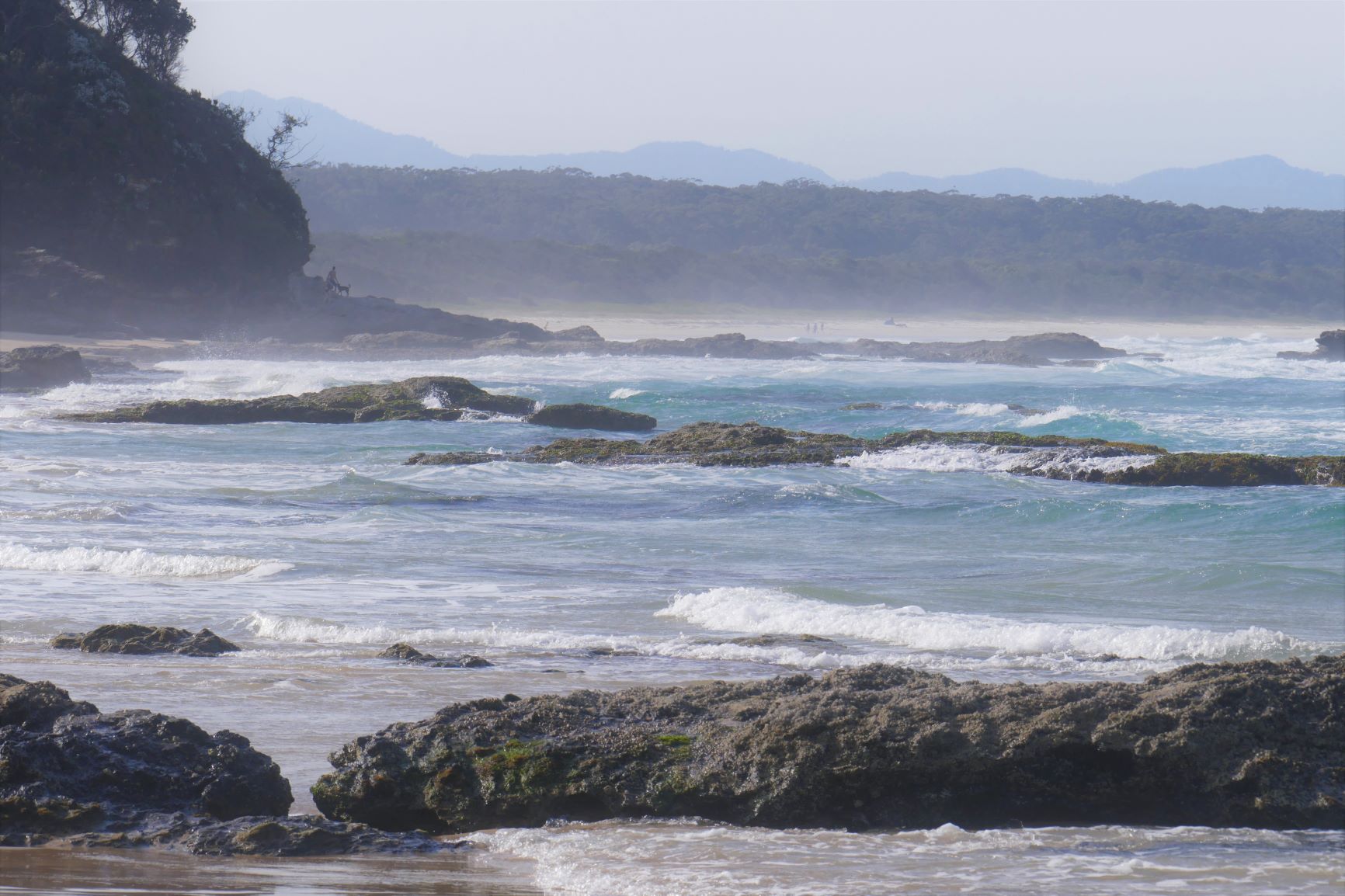 10. Adopt an Aussie animal. Australia’s wildlife is unique but also highly vulnerable. We have the worst mammal extinction rate in the world and Aussie animals need our help. Most importantly, learn about the fauna that is unique to Australia and love our wildlife. We are the only home they’ve got! 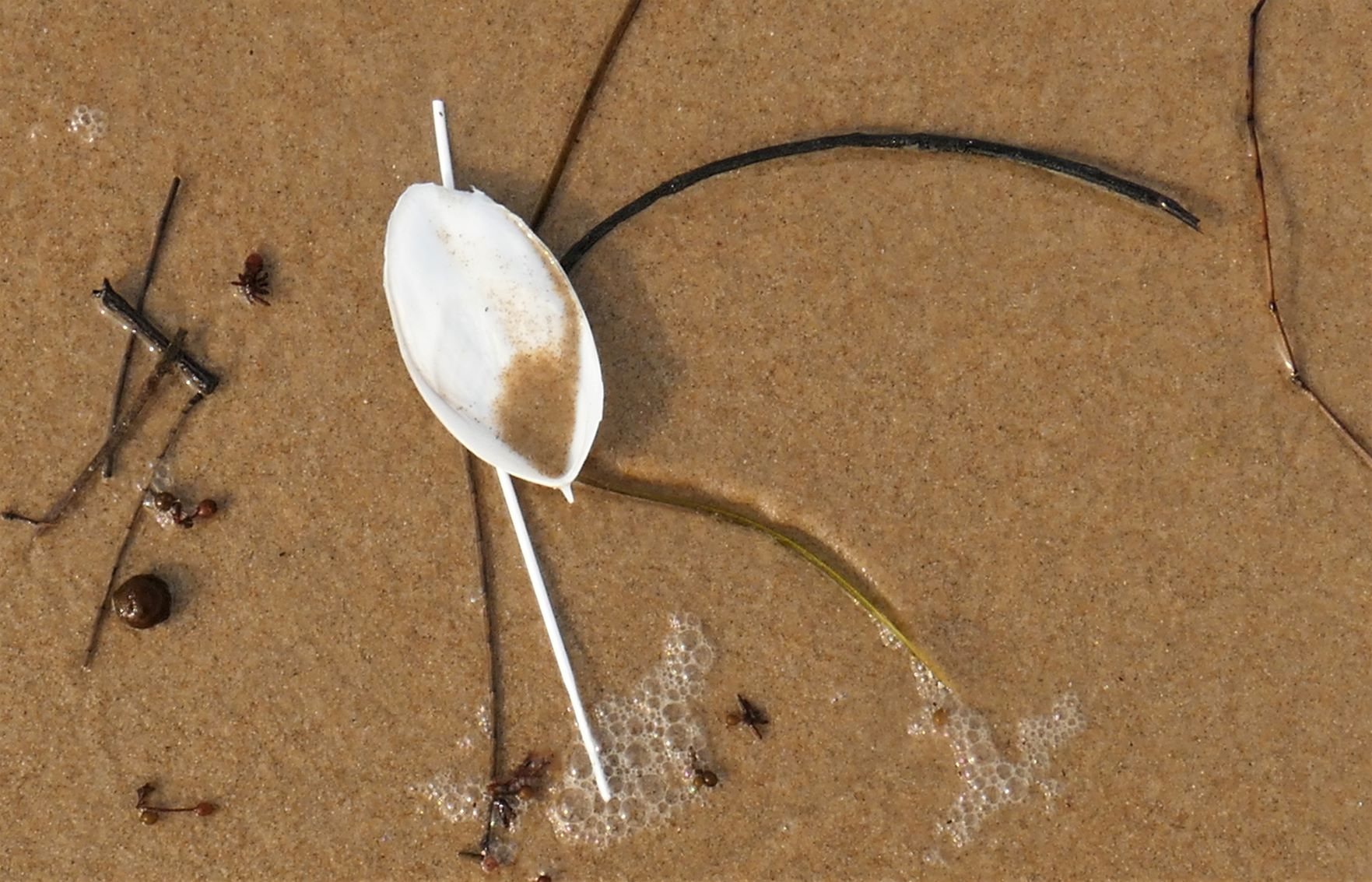 This diversity is aesthetically rich and rewarding, and demonstrates a healthy environment. Future generations are going to lose this.

Half of all avian species have declining populations worldwide. Adam Jezard suggests five ways to save the birds:[i]

And what I would add is – join a local birding group, find out more about what is happening. Also join Birdlife Australia. They are doing a brilliant job, and let your community and local politicians know what they can do to improve bird life in your area.

After dark we went looking for fireflies down by the creek but didn’t see any, we may be a little too early, maybe they are waiting for the rain in a couple of days. We were surrounded by fruit bats, noisily feeding.