He was Pitjantjara man from APY lands and active in the APY Land Rights movement in the 80s. Just recognizing one word, one very powerful word tjukurpa, Anangu creation story was important for me. This rough raw work has considerable power.

‘The government simply cannot claim ownership of this land and must never destroy cultural heritage sites. The shame of it. Do not destroy sacred sites or dig up the land around them. Listen, if you come here, you must accept that the law of our land is under the control of our senior men. Do not plan to build roads in the vicinity of sacred sites, because of the risk of destroying Tjukurpa. The government doesn’t have Tjukurpa. This is our land. Our Tjukurpa. Our cultural heritage. Our Tjukurpa is sacred.’
He died from a heart attack just after finishing this work and a book on his life. He was 56. 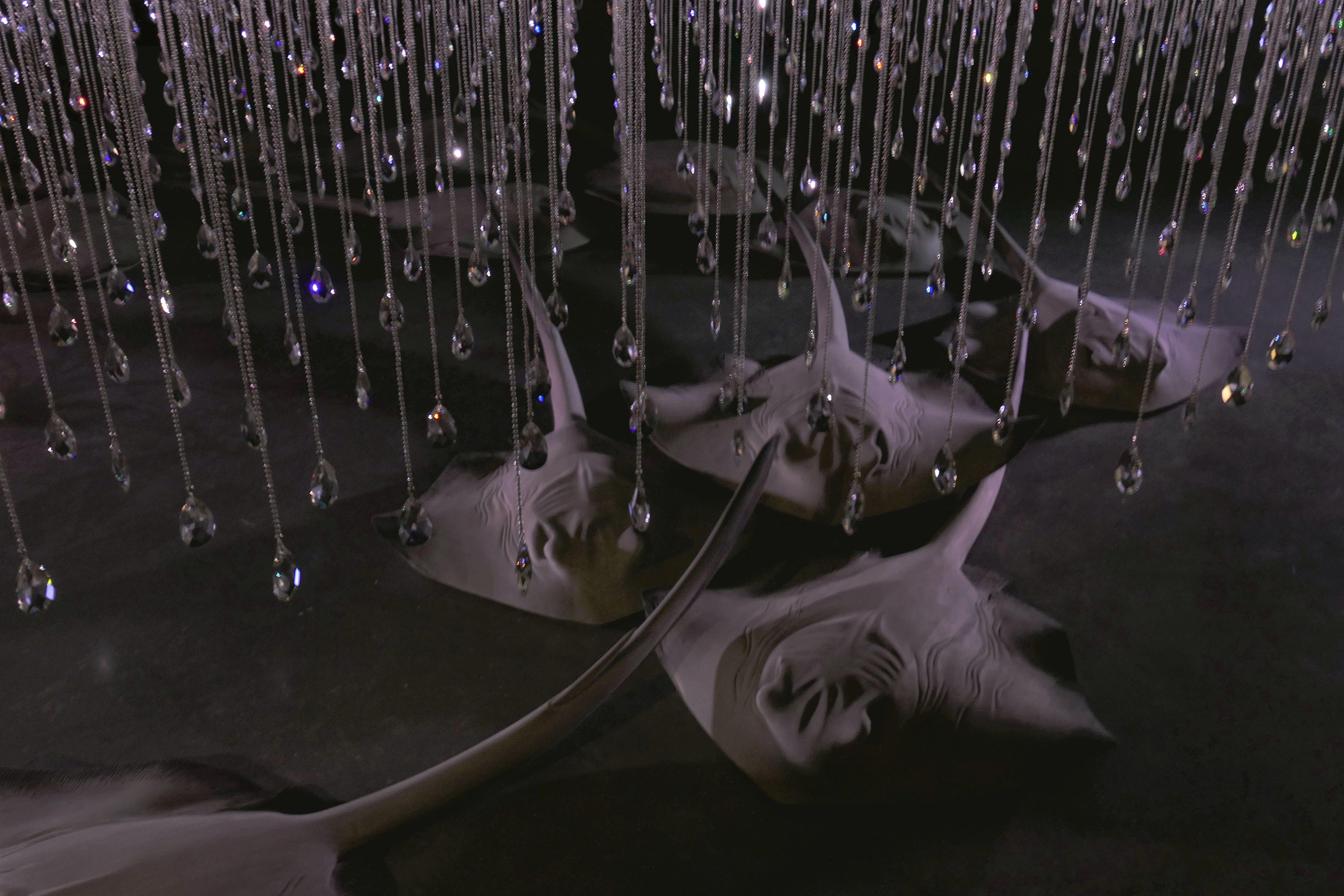 ‘Drawing on the narrative capacity of animal archetypes, crafted objects and the human presence, Abdullah aims to articulate physical dialogues between the natural world, spirituality and the agency of culture.’ MCA

I couldn’t help thinking of natural aesthetics, comparing the richer experience with watching a ray two days earlier, feeding tail mostly eaten, with fish all around. 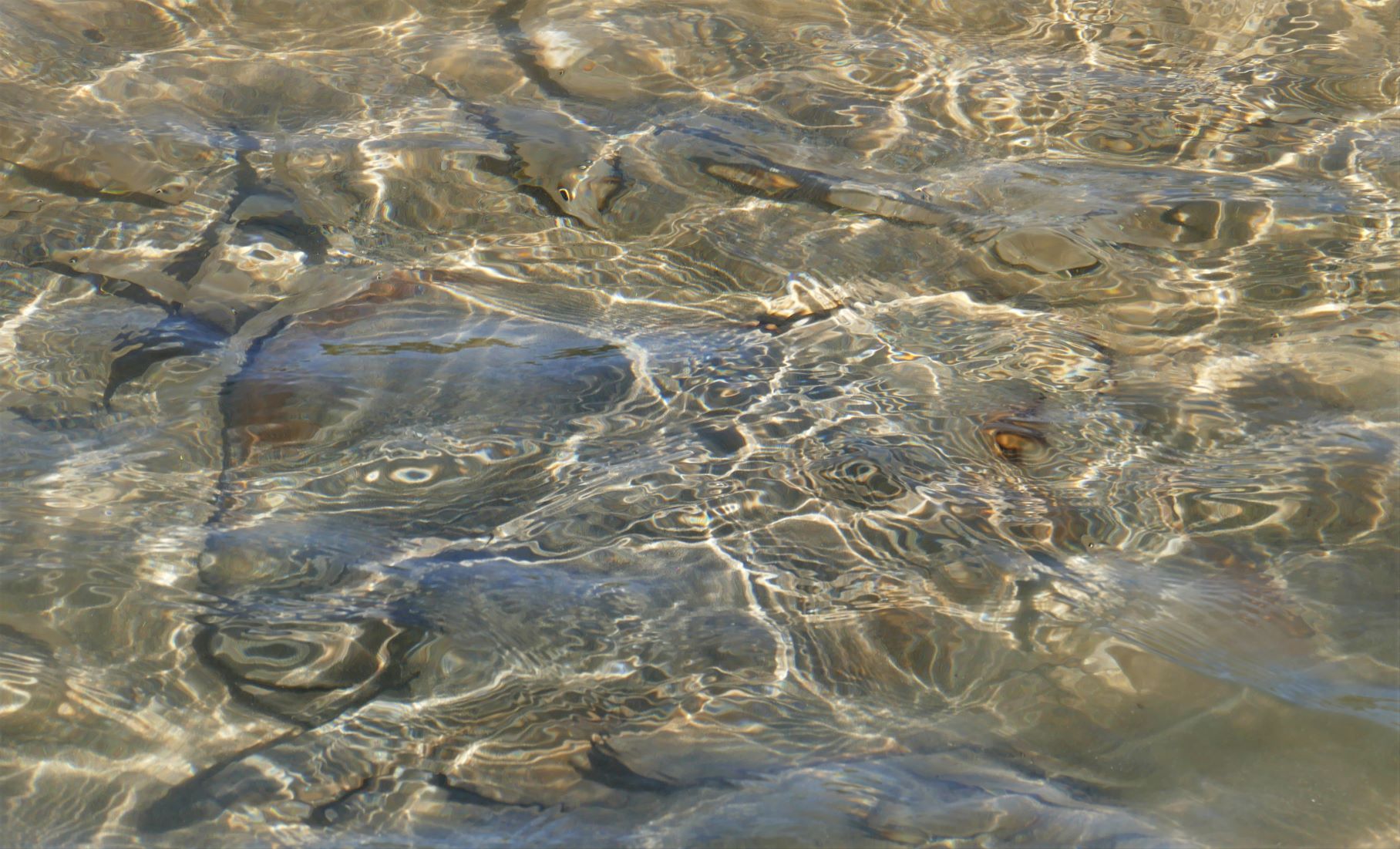 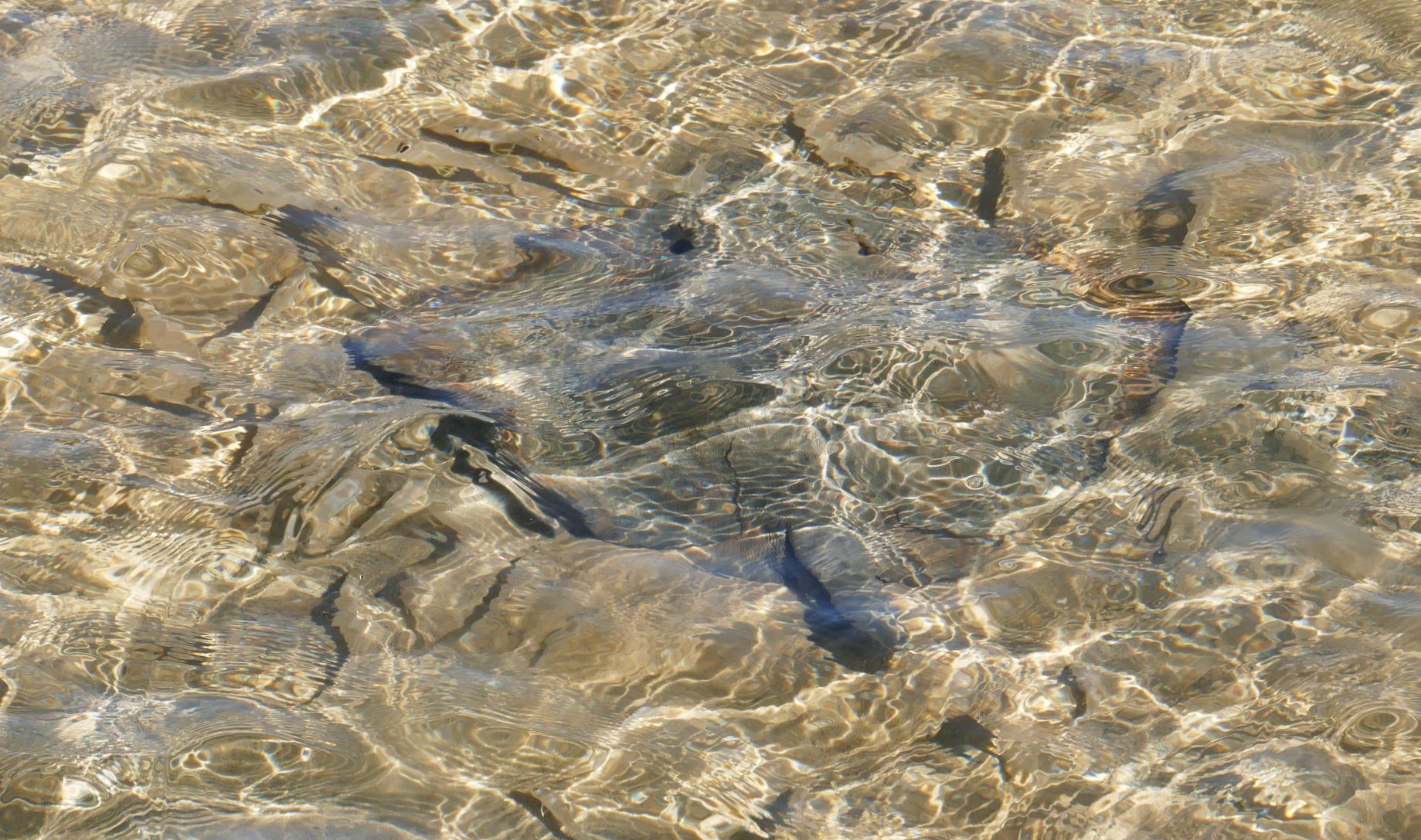