In Afghanistan at least seven people were killed and more than a dozen injured when police opened fire on a protest against corruption in food distribution projects. Guardian

On a single weekend in July last year, a record two million Britons departed from airports in the UK. We spread around the world, a pleasure-seeking swarm of happy summer holidaymakers. We mobbed the Maldives, we cruised to Antarctica, we joined queues at the summit of Mount Everest, we took day trips to Paris . . . The Times [1] 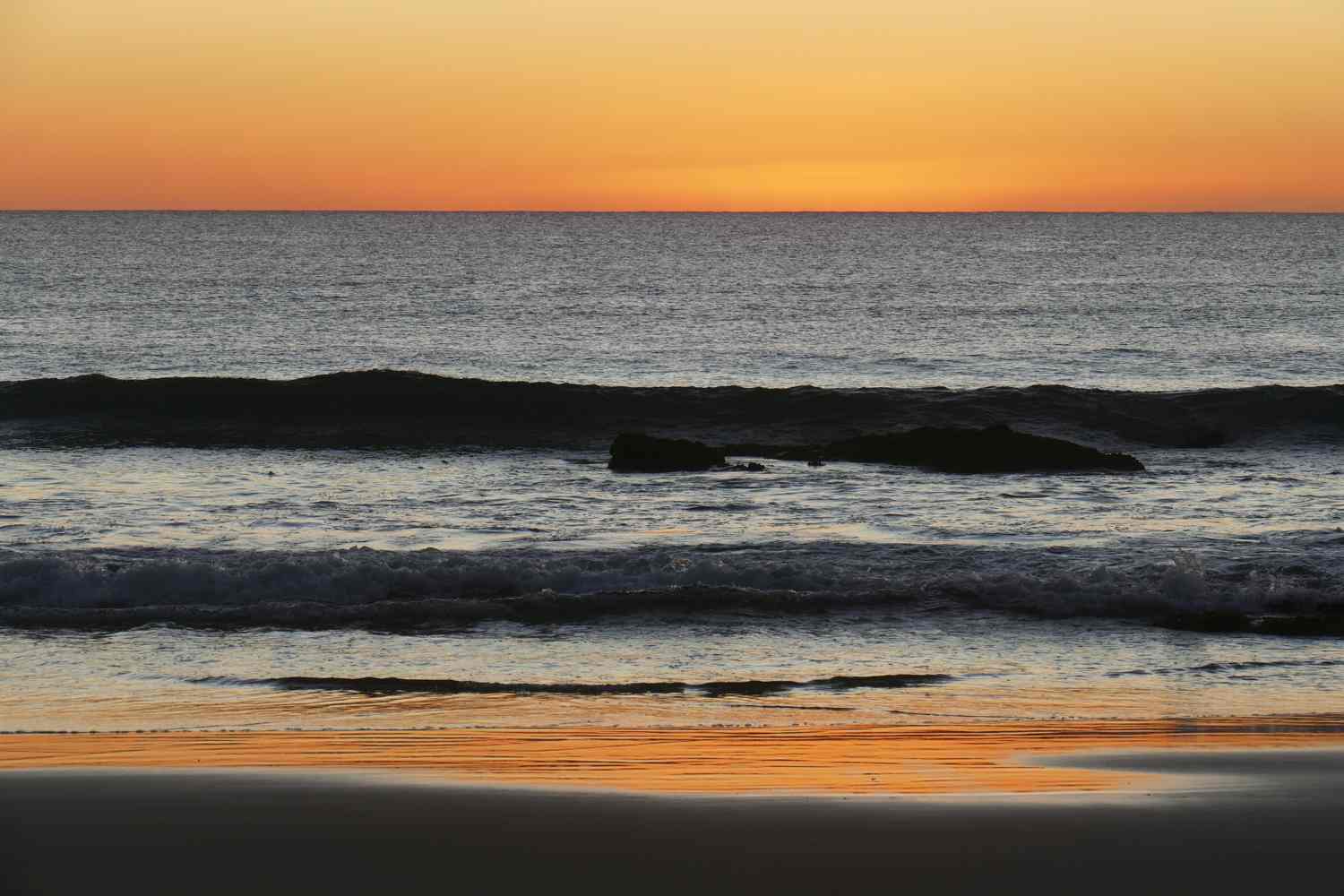 The first day of summer is my first sighting of a snake
or goanna out and about. It’s perfect conditions
this morning to look for the first day of winter,
the sea a bright presence laid flat as a tablecloth. 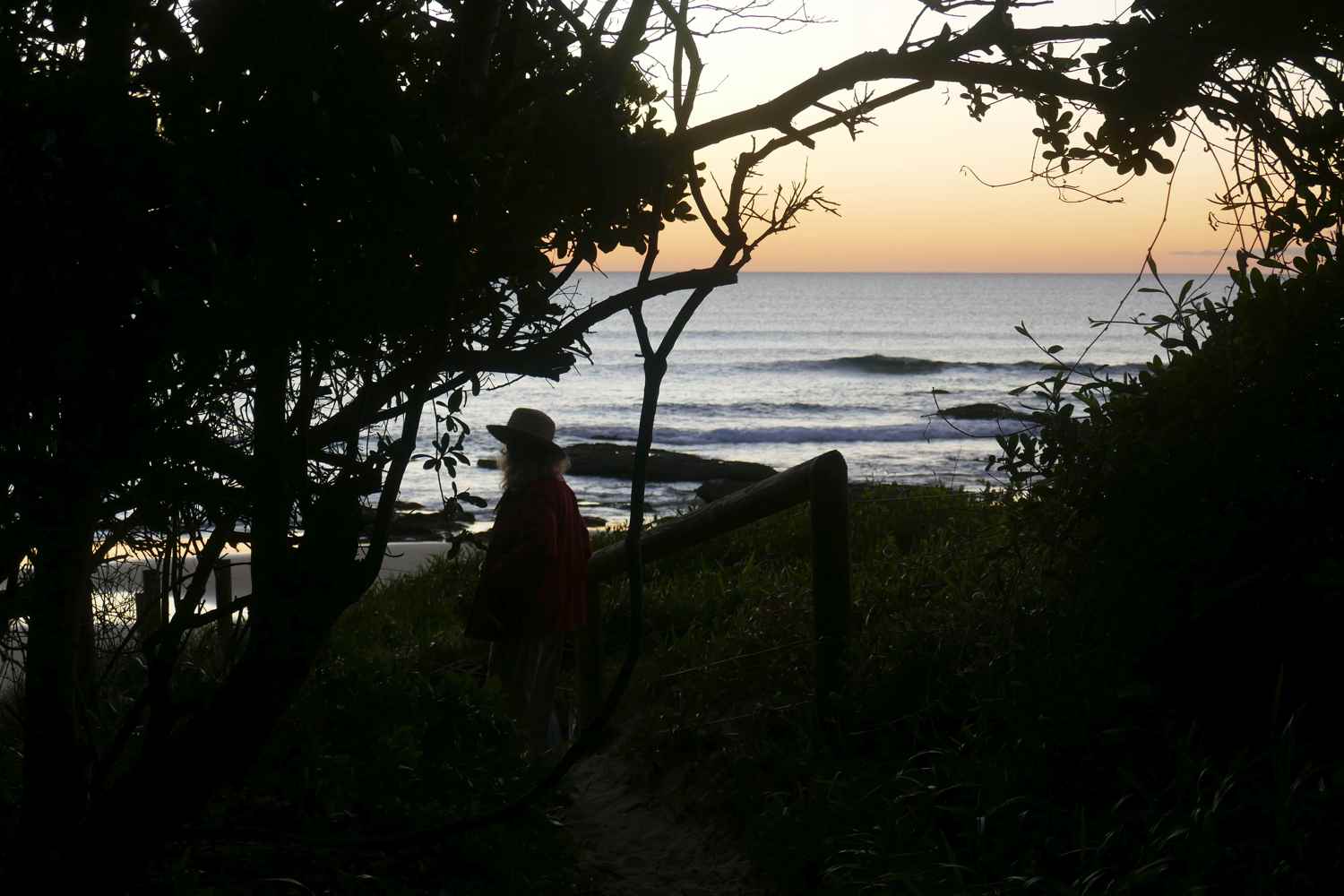 The whales are heading north for summer in Queensland,
no sign of spume, those delicate misty fountains of life
just a fishing boat. The coastline is clear with multiple
viewpoints the river mouth appears dead straight
from up here, I saw the channel bulldozed a year ago. 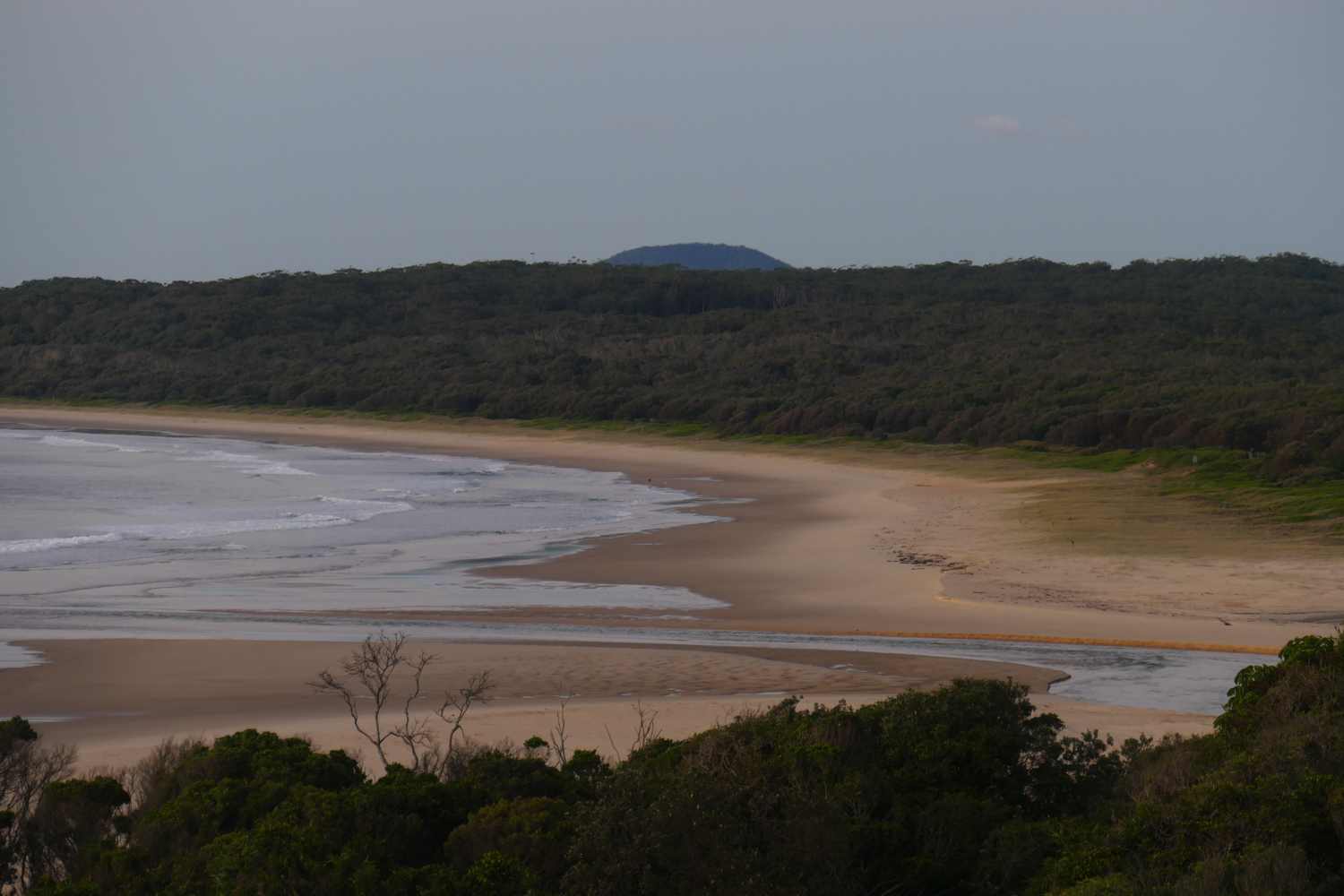 Three Oystercatchers, two species ignoring each other
and ignoring Wyn and I, their attention robust, one trotting
back to me, as an extra wave rises up over the rocks.

Their reflections a mosaic of feathers, an archaeology
of ceramics, chips off sculptures, but the red eyeliner
and red bills scoop up the light, catching sunrise
in a ceremony going way back. I’m still under the moon. 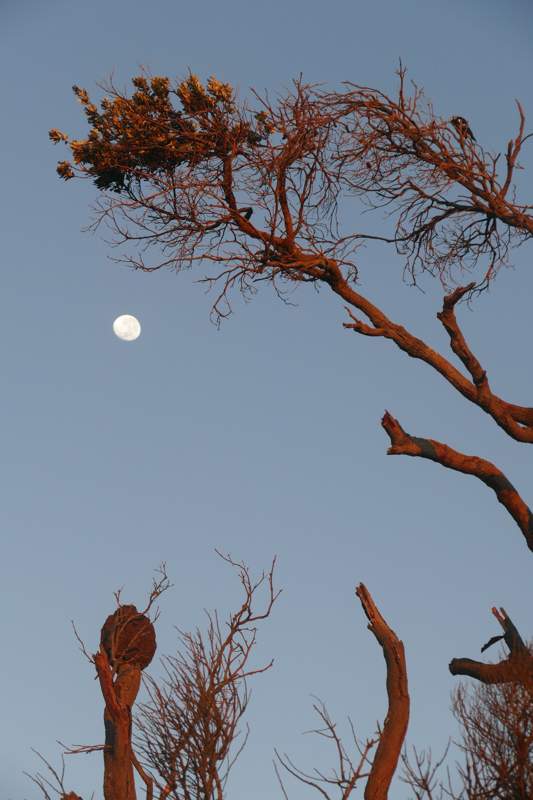 When times are tough they sometimes remind us just how easy things have become. Poet and philosopher Paul Valéry in 1928 wrote an essay, The conquest of ubiquity – ‘We must expect innovations to transform the entire technique of the arts thereby affecting artistic invention itself and perhaps even bringing about an amazing change in our very notion of art.’ [2] Since then we have had minimalism, abstract expressionism, pop art, performance, conceptual and installation art, to name main categories. But Duchamp had already brought about ‘an amazing change’. 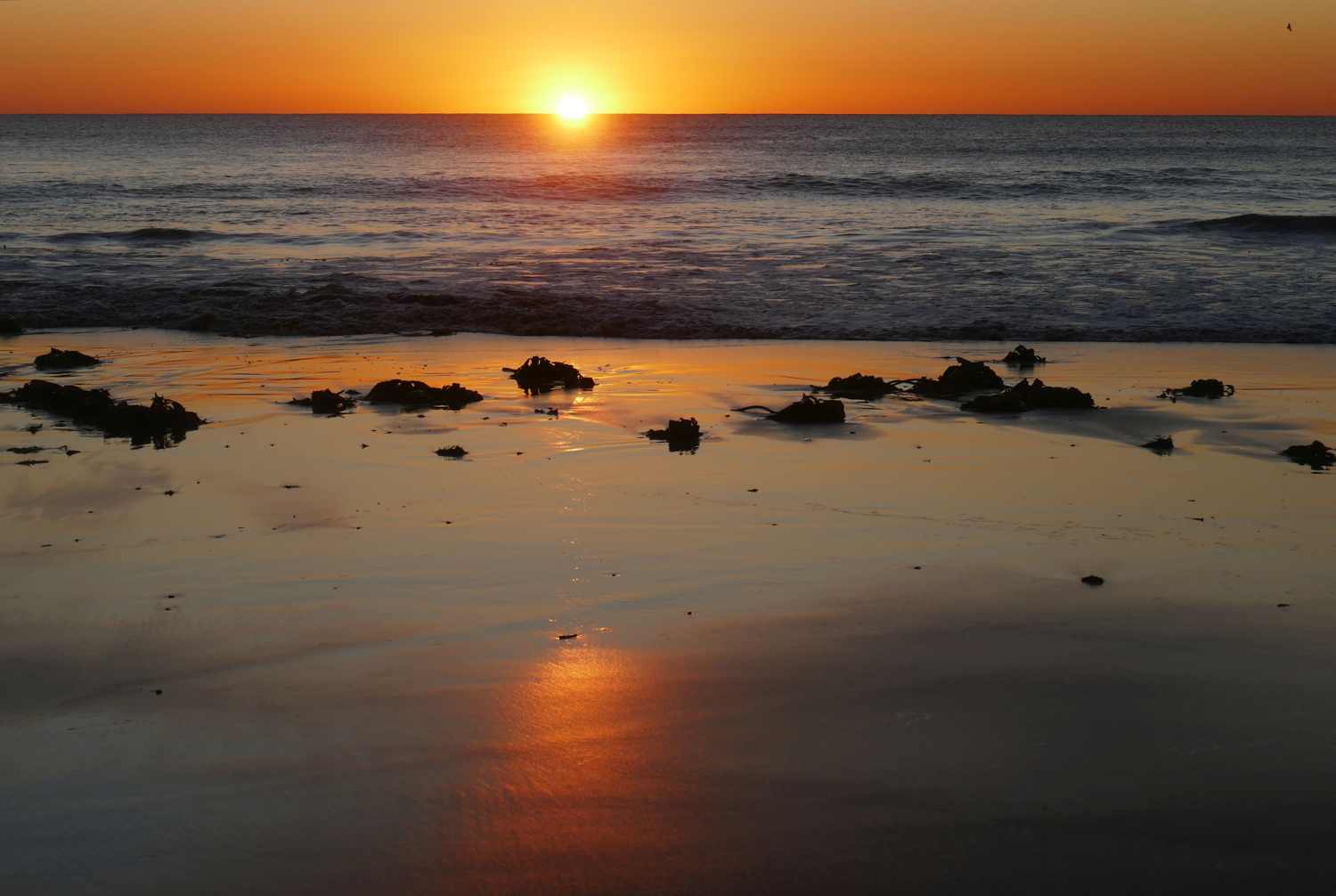 Six years later Walter Benjamin quotes Valery in his very influential essay ‘The Work of Art in the Age of Mechanical Reproduction’: ‘Just as water, gas, and electricity are brought into our houses from far off to satisfy our needs in response to a minimal effort, so we shall be supplied with visual- or auditory images, which will appear and disappear at a simple movement of the hand, hardly more than a sign.’[3] Benjamin is interested in artworks reproduction and transmission how these processes shape aesthetic form and style and consumption and how they contribute to the cultural, political, ideological formations of society. Benjamin thought the spiritual and material manifestations of an age were connected and could illuminate each other, discovered through collagist techniques: ‘He was concerned with the correspondence between a street scene, a speculation on the stock exchange, a poem, a thought – with the hidden line that holds them together and enables the historian or philologist to recognise that they must all be placed in the same period.’[4]

His great unfinished project was Arcades, a ‘primal history’ of the nineteenth century, a collagist work that he hoped would revolutionise how we understand the past and present.[5] But we cannot understand past or present through city life alone.

Valery ends his essay, ‘But it will be wonderfully pleasant to be able to transform at will an empty hour, an interminable evening, an endless Sunday, into an enchantment, an expression of tenderness, a flight of the spirit. Days can be gloomy; there are men and women who are very much alone, and many whom age or infirmity confines to their own company with which they are only too familiar. These men and women, reduced to boredom and gloom, can now fill their sad and useless hours with beauty or passion.’ or they can go for a walk in the garden or park, or further afield to a beach, a mountain – natural aesthetics is the way to go.

Getting water and electricity into the house is easy, they flow via a tap, a switch, but how it gets here is often environmentally damaging and via capitalist machinations. And now music and images flow on tablets, smart phones – we are swimming in music, images, information news, gossip, games – In these months of lockdown, are they filling us with ‘beauty or passion’? Valery talks of minimal effort. I think this is a problem. 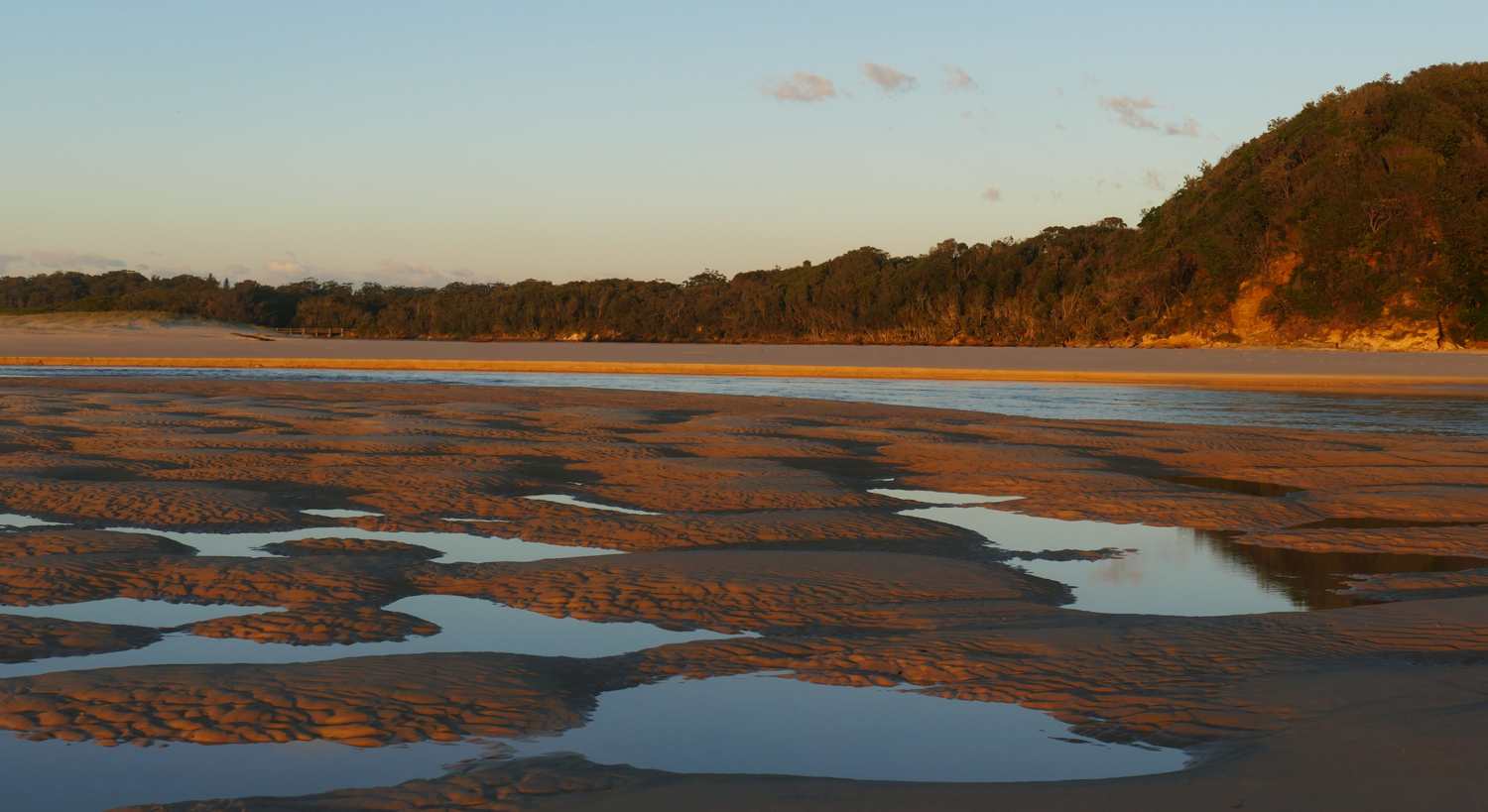 So what affect is the tsunami of images, music, information, news, gossip to hand so readily having. Nothing on the political side. New technologies are often progressive, changing focus opening new insights into the environment and opportunities to experiment – but then inevitably, capitalism engulfs them. Multinational corporations and nation states learn to use the new to optimise commercial opportunities and political purposes. 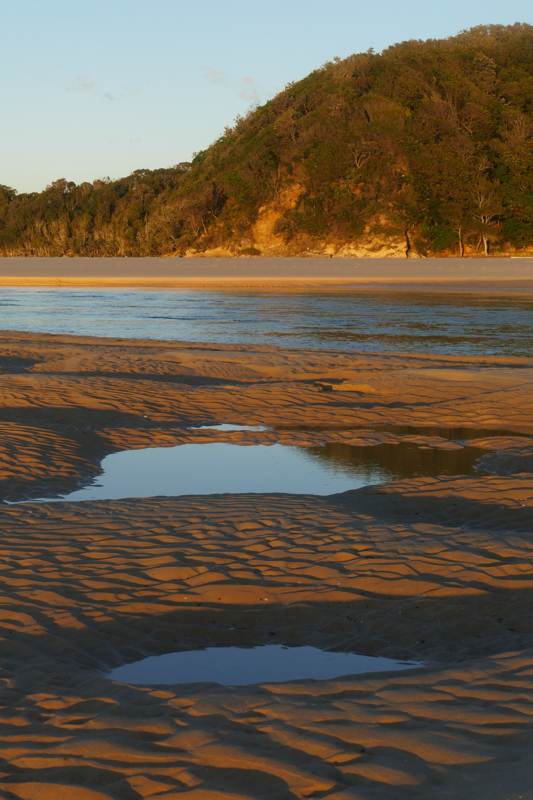 I take photographs with minimal effort, upload them with a little more effort, but the effort of publicising them I neglect, ignore, put aside. This matter of paying attention to Eos is a problem for me even though modern cameras are so much easier to use than before. Ansel Adams loaded his donkey ‘Mistletoe’ with supplies and equipment and carried a fifteen kilo pack of photographic gear with his a 61/2 x 81/2 glass plate camera for his first wilderness adventure in 1920, aged just eighteen. [6] I am using a general purpose travel camera, a five year old Panasonic Lumix FZ1000 weighing 831g with a 1″ sensor and F2.8-4 lens, zooming from 25-400mm equivalent. 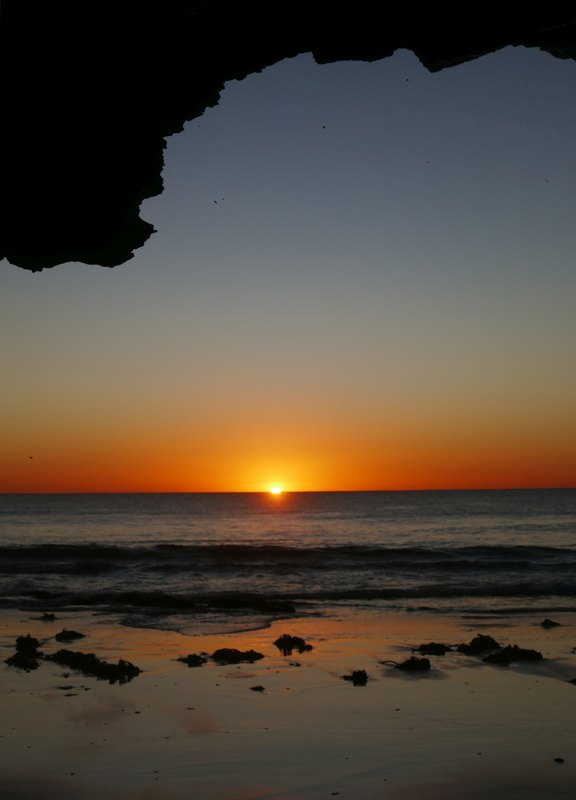 Photographing Eos can lead to distraction (finding a setting or position), anxiety (missing a shot) and self-satisfaction (getting the shot). I take sequences of Eos over the years. Am I attempting the impossible, trying to collect and capture both the beauty and the sublime? Eos is seductive, beautiful and full of promise. Am I collecting Eos? If so what kind of collector am I? (Susan Pearce distinguishes types of collecting[7]).

Valéry was born the same year as Proust and was a very traditional poet,: ‘To write regular verses, is without a doubt to submit oneself to a law which is strange, rather meaningless, always difficult, and sometimes atrocious … Let us however try to find a matter for rejoicing in this …  The exigencies of a strict prosody are the artifice which confers upon natural language the qualities of a resistant matter.’[8]

[5] He worked on the project from 1927 to 1940, which he hoped would revolutionise thinking in and of itself. See Noah Isenberg, ‘On Walter Benjamin’s Passages’, Partisan Review, 2 May 2001.

[6] Adams noted, ‘But William Henry Jackson and [Carleton] Watkins were all over this country with much bigger cameras. Wet plate cameras. And I believe it was Jackson’s series of pictures on the top of Mt. Hoffman, with wet plates, that is, having to take the darkroom, cook the plates on the spot, expose and process them immediately. For the wet plate process you have to complete the development of the image before the emulsion dries.’ In an interview with John Huszar for his film, Ansel Adams: Photographer, 1981.

[7] 1. The Systematic: ‘an ostensibly intellectual rationale is followed, and the intention is to collect complete sets which will demonstrate understanding achieved.’ 2. The Fetish: ‘the objects are dominant’; this is an ‘obsessive gathering [of] as many items as possible . . . to create the self.’ 3. Souvenirs:  ‘The individual creates a romantic life-history by selecting and arranging personal memorial material to create what  . . . might be called an object autobiography, where the objects are at the service of the autobiographer.’ Susan M. Pearce, On Collecting: An Investigation into Collecting in the European Tradition, London: Routledge, 1995, p. 32.  See commentary by Janet Staiger, ‘Cabinets of Transgression: Collecting and Arranging Hollywood Images’, Particip@tions Volume 1, Issue 3 (February 2005)