In awareness of Australia’s 300+ threatened animals and plants, Red Room Poetry invite you to write a poem about an endangered Australian animal or plant. For every poem we receive, they will give $1 to Rewilding Australia. How can a poet resist such generosity?

Here is my offering:

Millennia in their hundreds cast these Devonian facades
sourced from Gondwana when fish ruled shallow seas
before mass extinction but after tetrapods safely landed.

Nautiloid ribs extrude from the limestone limewood sharp
as carved by a German master hammering home the truth
that 99% of species are extinct with no second chance.

We have lost too many too quickly, our cousins co-evolved
with hominids. Now that we are sitting on top
of the tree, science and technology can view our kingdom

and watch the rot setting in so quickly. 100,000
feral cats are eating more than a million native animals
on any day in this wildness and the Cane Toads have arrived.

Too many species are threatened species, iconic ones like
the Purple-crowned Fairy-wren, the Gouldian Finch,
Northern Quoll, Northern River Shark, Freshwater Sawfish . . .

Above the Pentecost River a male Gouldian Finch
made yesterday very different to today or to tomorrow
when any survivors would be lucky. Forget rainbows,

colours you would mine in limestone bedded in the Kokcha valley,
or dredge out of alluvial deposits on the Nile or laboriously
extract from shellfish trapped at depth in the Mediterranean Sea.

Pentecost commemorates a visit by the Holy Ghost
and the Apostles gabbling in ‘other tongues’,
but my house holds life sacred and biodiversity numinous,

the continually changing totality of life forms, the plants,
animals and micro-organisms, their genes, the ecosystems
they form and the processes they live by. Biodiversity is unique,

a never to be repeated evolutionary process that connects all life
sharing origins, biological systems and genes, a miraculous emergence
from the energy and matter beginning the story of the universe.

Millions once flew across the north now the finch is reduced
to a couple of thousand, the speed of decline frightening,
shame should be what we are feeling now.

Benjamin is circulating, a carcass in black and white
pacing silently, most go in silence too but with no name
no date and no sense of despair being last of the tribe.

Art can help us imagine a healthy planetary future,
and even help it happen.
Can’t it? 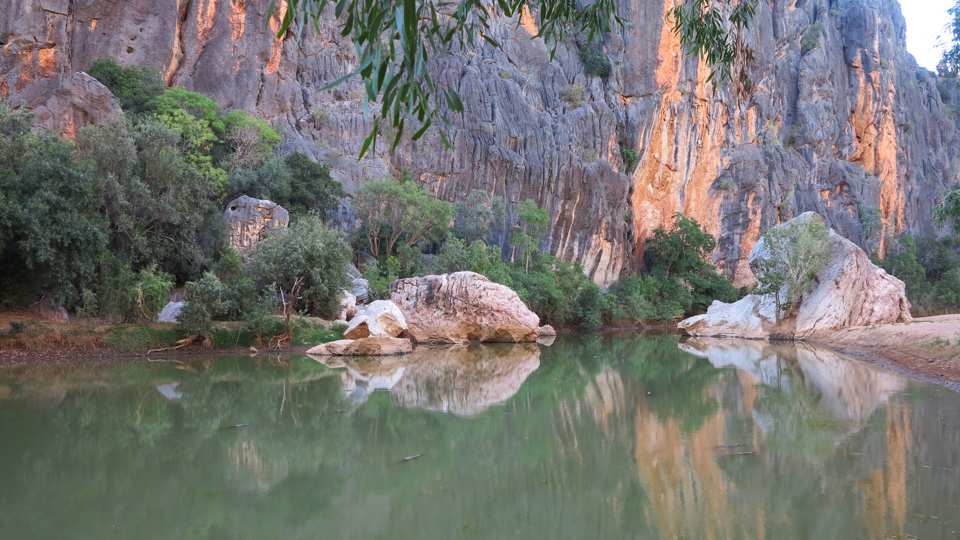